Al Michaels has been in the media business long enough to understand he shouldn’t take every report at face value.

The legendary play-by-play voice took said approach to news regarding Tom Brady’s unprecedented contract with FOX. The network reportedly will pay the future Hall of Fame quarterback $375 million over 10 years to be its lead NFL analyst as well as a brand ambassador.

Michaels understandably believes there’s more to Brady’s TV deal than what has been reported. That said, the iconic broadcaster has no qualms with the seven-time Super Bowl champion fetching such an expensive contract.

“The Brady deal, I don’t know whether the number is right,” Michaels told NBC Sports’ Peter King. “I don’t know whether he’s a brand ambassador, whatever that’s supposed to mean. It can’t just be for doing games. It has to be other stuff. In a way, this is just the way it’s gone.

“I’ve always felt that the ruination of somebody especially if you’re on a team and the guy at the next locker is making $500,000 more than you and you’re all pissed off about that. Why? We’re all doing pretty well. Enjoy it. Especially at this point of my life, I mean, great. More power to anybody who can get whatever they get. That’s what the market will bear.”

Michaels is, indeed, doing pretty well for himself. The 77-year-old left NBC to sign a deal with Amazon that reportedly is in the same ballpark as the five-year, $75 million contract that Joe Buck inked with ESPN. 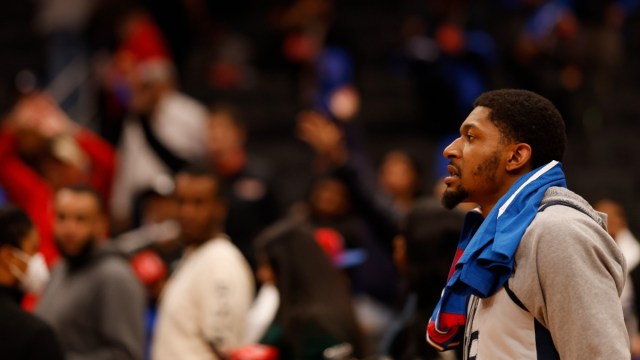 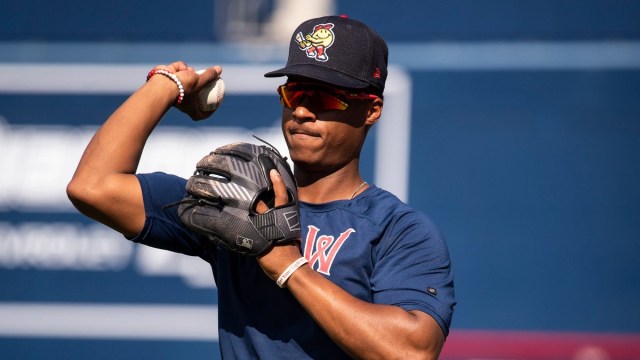