An Open Plea To USGA For The Country Club To Be In U.S. Open Rotation Skip to content

BROOKLINE, Mass. — When the U.S. Open comes to The Country Club, the results are often unforgettable.

The historic golf club in the shadow of Boston hosted another classic this weekend. England’s Matt Fitzpatrick won the first major of his career, holding off charging superstars and a packed leaderboard in one of the best majors in recent history.

This is nothing new for TCC, of course. Brookline hosted perhaps the most influential American golf tournament of all time, the 1913 U.S. Open, and since then, every other USGA trip to the hallowed grounds turns into something special. All three U.S. Open tournaments at TCC prior to the 2022 version went to playoffs. This year, it came down to the 72nd hole where Fitzpatrick wiggled out of danger with a courageous bunker shot and survived a near-make from Will Zalatoris.

The final leaderboard was a work of art. Including Fitzpatrick, eight of the top 13 finishers have at least one major under their belt. Zalatoris now has six top-10 finishes in nine major starts, including second-place finishes at both the U.S. Open and the PGA Championship last month at Southern Hills.

A great leaderboard isn’t exactly proof of a great U.S. Open venue. Torrey Pines has its detractors, and it still produced a great finish last year. But anyone who parked it in front of a TV this weekend saw what makes The Country Club such a gem. Its old-school feel has withstood the test of time, aided by necessary renovations over the years.

The New England sports fan is a cliche at this point, but the crowds were massive and boisterous as early as the Monday practice rounds. Players and media alike praised those fans all week long, and it was almost as if the locals were making up for lost time after inexplicably losing a yearly stop when the TPC Boston tournament became an every-other-year event.

“I think it’s one of the best golf courses in the world, and alongside probably the best sports fans in the world. Combine those two, and you get this out here,” Keegan Bradley said after his top-10 finish.

“The Country Club is spectacular,” Bradley added. “I absolutely loved it. It’s my favorite U.S. Open venue I’ve ever played. Any time you get to play a tournament in Boston, it’s electric. The fans are the best.”

Bradley, a New England native who was born in Vermont and went to high school in Hopkinton, Mass., might be a little biased. But he wasn’t alone. Rory McIlroy, the unofficial face of the PGA Tour, believes TCC deserves a more regular spot in the U.S. Open rotation.

“I thought it’s a really good track, and I’d love to see it come back here,” he said.

That’s where it gets a bit frustrating for the New England golf fan. Look at the U.S. Open future sites, and you’ll see five (!) stops at Pinehurst No. 2 between 2024 and 2047. Oakmont in Pennsylvania gets four return trips in the next 27 years. Pebble Beach, another rotation mainstay gets four hosting gigs in a 17-year period beginning in 2027.

Right now, there are openings in 2028, 2031 and 2036 over the next 15 years. The Country Club and the surrounding area proved this weekend the rotation could use some expansion, assuming the membership is OK lending its venue to the golf world every decade or so.

Here’s hoping Mike Whan and the rest of the USGA leadership were impressed enough by what they saw this week that they don’t wait another 35 years before dropping by the 617 again. 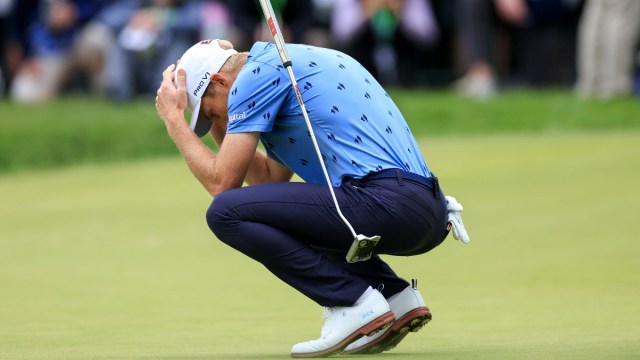 Will Zalatoris Reacts To Heartbreaking Runner-Up Finish At U.S. Open 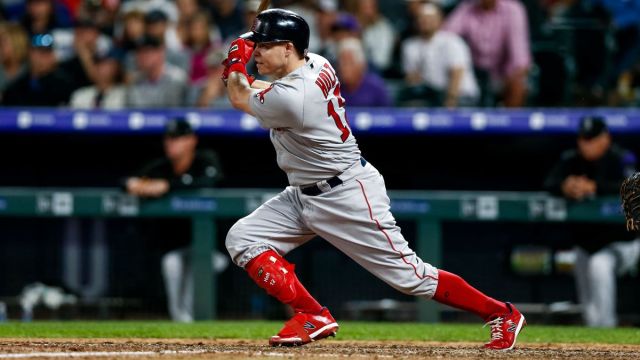