The Colorado Avalanche brought the Stanley Cup back to Denver after 21 years and took to the streets to celebrate accordingly Thursday. The Tampa Bay Lightning aimed to three-peat the Cup but fell short to the Avs in six games.

The Avalanche posted some of the best moments of the day on Twitter, whose bio reads, “You can find us here, on the ice, in your hearts, and hoisting the Stanley Cup.”

The celebrations included some awesome tunes and a huge crowd. Besides that, UMass Amherst alum Cale Makar pointed to Devon Toews as the crowd chanted, “MVP,” J.T. Compher took a police bike out for a spin and more.

Check out some of the sights and sounds from the festivities:

Now that’s how you celebrate a Stanley Cup win. Between all the partying and funny moments, it was sure a day to remember for Avs fans in downtown Denver. 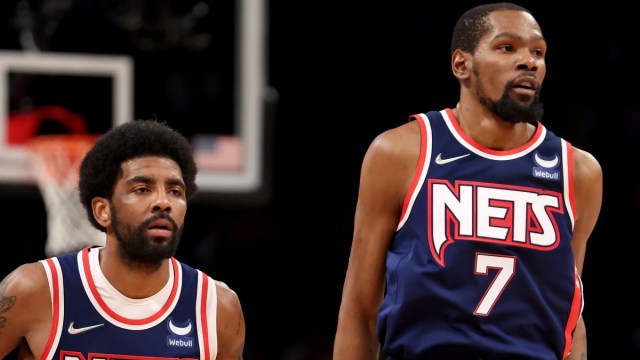 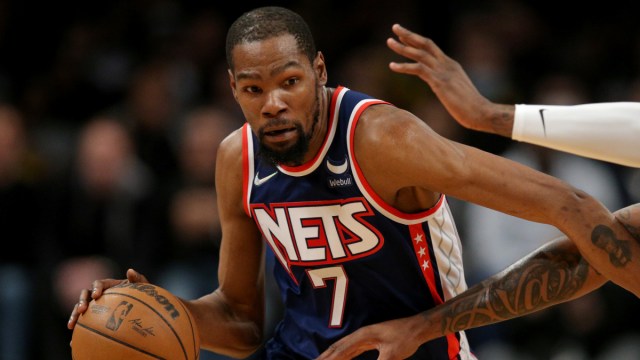