Danny Ainge has gone back to the well he knows so well.

Ainge and the Utah Jazz reportedly have hired Celtics assistant Will Hardy as the organization’s next head coach. Hardy, the top assistant to Boston head coach Ime Udoka, reportedly will receive a five-year contract.

The departure of Hardy, who spent the 2021-22 season in Boston and never worked with Ainge, will be a loss for Udoka and the Celtics. He consistently was in Udoka’s ear for many aspects, including Boston’s use of challenges. He was highly regarded by players, too, as shared by Celtics star Jayson Tatum.

But it appears the hiring by Ainge did not sit well with well-known sports media personality Bill Simmons.

The opportunity in Utah will be Hardy’s first NBA head coaching job. The 34-year-old spent five seasons under San Antonio Spurs head coach Gregg Popovich, which is where he became familiar with Udoka. 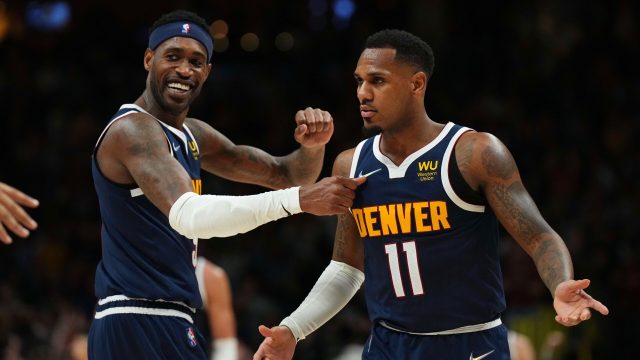 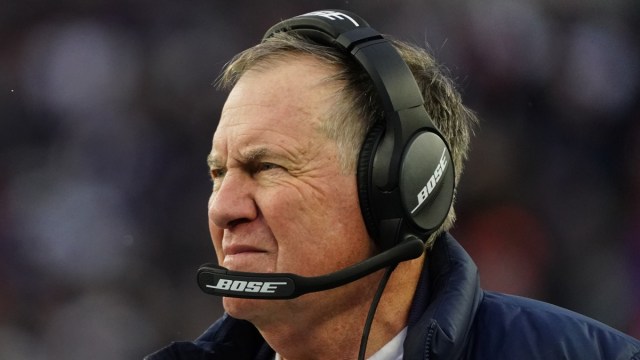