Walton, the towering NBA legend who served a brief stint and won a championship with the Boston Celtics in the 1980s, was back in town Wednesday for Game 3 of the NBA Finals. Always a man of the people, Walton didn’t travel to TD Garden in a chauffeured car, but instead rode with fans and commuters on the T.

During his trip, Walton noticed and admired the new subway cars on the Orange Line, half-lamenting “they don’t rock anymore” when he pounded the ceiling.

Walton got his money’s worth from the $4.80 round trip, as he witnessed the Celtics emerge victorious to take a 2-1 lead over the Golden State Warriors in the best-of-seven series.

Game 4 between the Celtics and Warriors is scheduled for Friday, with tipoff set for 9 p.m. ET. 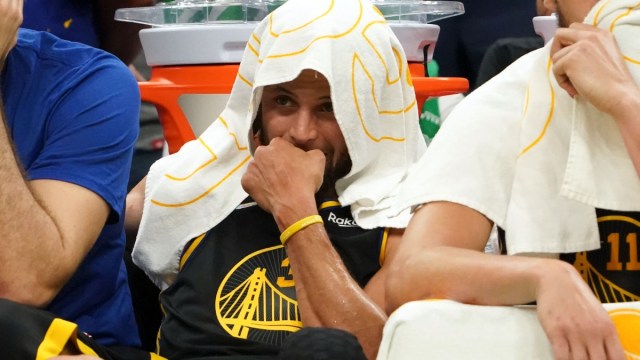 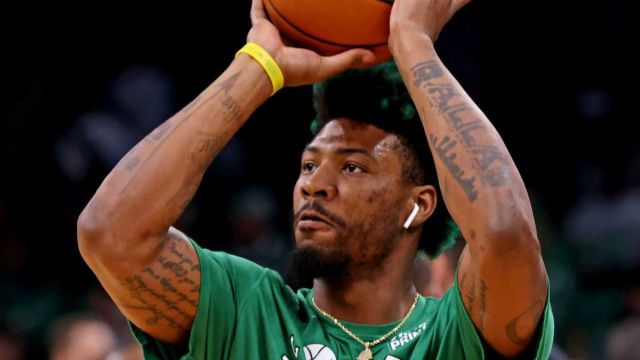