The Boston Red Sox were unable to defeat the Blue Jays on Monday night as they fell by a score of 7-2 at Rogers Centre.

Toronto was powered by home runs off the bats of George Springer, Vladimir Guerrero Jr., and Matt Chapman. The Blue Jays are second in the American League in home runs with 74.

For more, check out the video above from “Red Sox Final, presented by Aspiration. 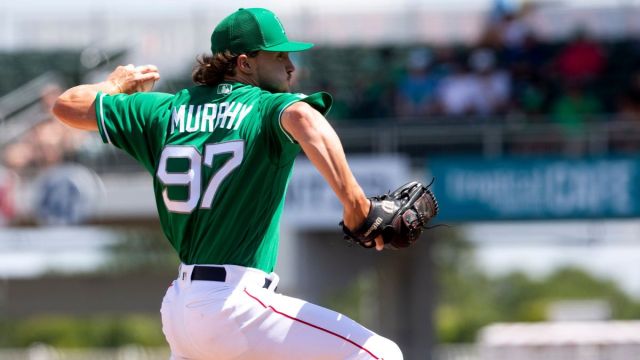 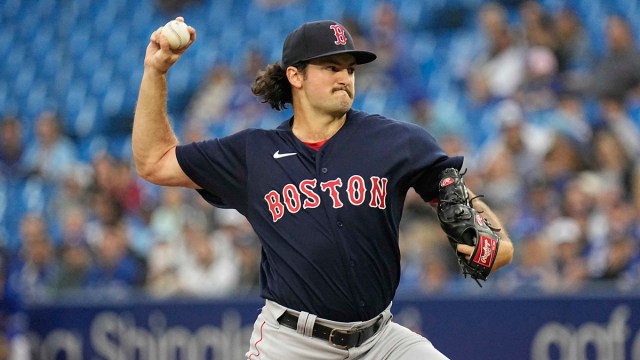