Nick Pivetta hit Alejandro Kirk in the bottom of the second inning, causing the benches to clear. Kirk was hit twice Monday by the Red Sox, so frustrations began to boil.

The home plate umpire warned both teams before they headed back to their dugouts and continued on with the game, which Boston went on to win 6-5 in 10 innings. Pivetta thought the reaction from Toronto was “unwarranted,” but Jays starting pitcher Alek Manoah believed it was just a “heat of the moment” type of thing.

“He’s probably one of the best hitters in the league right now, so as a pitcher, I completely understand you might try and go in or whatever the case may be, but whenever you throw balls at the head, it’s a no-go,” Manoah told reporters after the game, per Sportsnet. “He’s been hit up there a couple of times recently and just in the heat of the moment, the team doesn’t want to see their own guy get hit. Not to say (Pivetta) did it on purpose or anything, but it’s just a really sensitive area up there. So as a team, we’ve got Kirky’s back all day and we’re just playing extremely competitive baseball right now.”

Kirk echoed his teammate’s sentiments: “In the heat of the moment it’s normal that things happen,? Kirk told reporters through interpreter Hector Lebron. “But personally, I don’t think it was on purpose. Of course, you get a bit emotional about it and I can understand that. But I just want to leave it at that.”

The Blue Jays are a half-game behind the Red Sox for second place in the American League East division and potentially could face one another in the postseason.

The two teams meet again July 22 for a three-game set at Fenway Park. 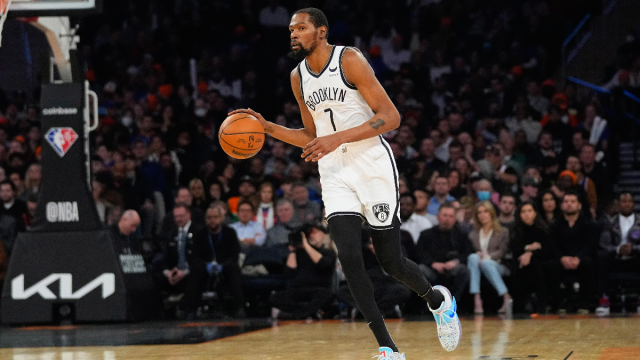 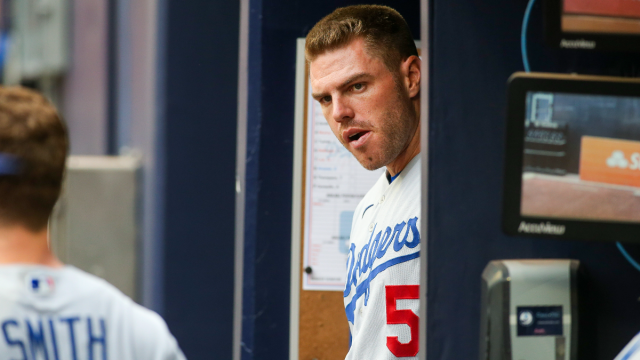