Brock Holt has not determined if his MLB career is over, but he already has his next challenge in mind.

The former Boston Red Sox utility man and fan favorite has been toying with an idea that he locked in on NESN’s pregame coverage Sunday, an idea that involves quite a bit of running.

“I’m going to say this on air so I guess it is going to be officially official but me and Lakyn (his wife), we want to run the Boston Marathon next year for Dana-Farber,” Holt said. “She was in, I’ve been on the fence. I feel like that’s a cool thing to say, that you’ve done and this city means to much to us and if we can help out and raise some money and run 26.2 miles, we’ll do it.”

Holt and his family have been heavily involved in the Dana-Farber Cancer Institute for years and shown how much they love the city of Boston. In fact, his wife gushed about how at home the Holt family feels in Boston in the same appearance.

Professional athlete or not, running a marathon is quite the challenge and commitment to continue to help the city that loves him so dearly. 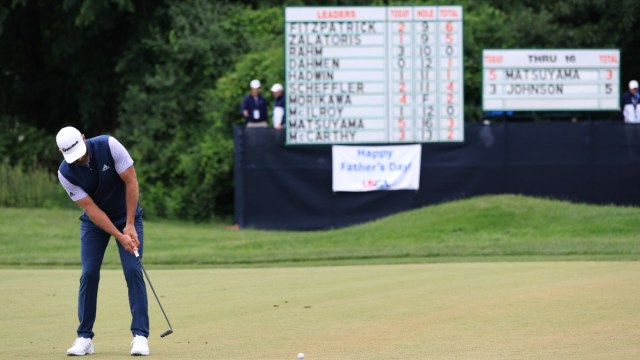 How 2022 U.S. Open Might Be Major Chapter In Pro Golf History 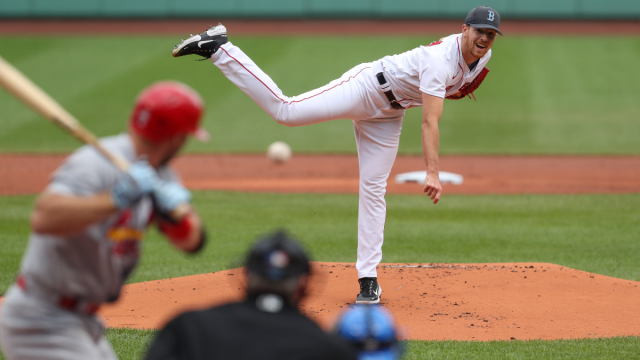