Bruce Cassidy is ready to achieve the ultimate goal with the Golden Knights.

Vegas introduced its new head coach Thursday at T-Mobile Arena. Cassidy was relieved of his duties with the Boston Bruins and was out of work for just six days before the Golden Knights came calling.

Cassidy reunited with George McPhee 20 years after the latter fired Cassidy just 25 games into his second season as head coach of the Washington Capitals.

Now with a new opportunity in front of him, Cassidy is ready to win the Stanley Cup.

“I got let go. This is not some sort of revenge tour,” he said. “I just want to prove to myself, more importantly, that I’m capable of doing the job and winning, winning in the postseason. So, there’s a little bit of that.

“It’s not going to consume me every day, by any means. When you come close to winning the Cup, it’s always in the back of your mind and you want to finish the job. I definitely have that mindset where I’m at.”

The Golden Knights narrowly missed the Stanley Cup playoffs last season under Peter DeBoer but still have a strong core and veteran leadership — something Cassidy is familiar with.

The 2022-23 NHL season begins Oct. 11, and we’re sure Bruins fans will be awaiting the schedule release to see when Boston and Vegas drop the puck against one another. 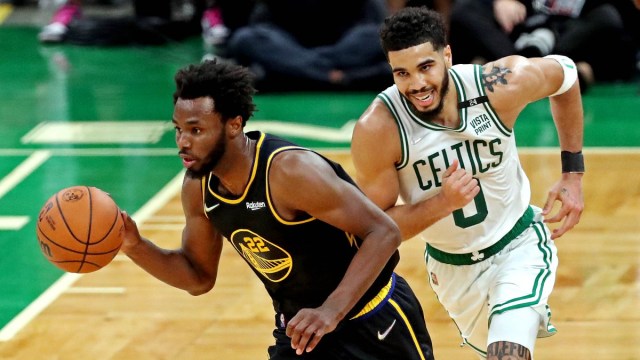 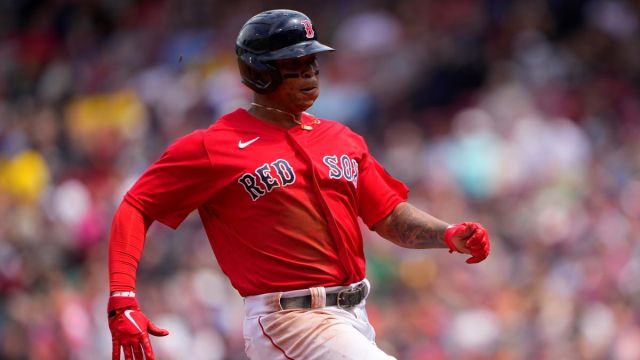 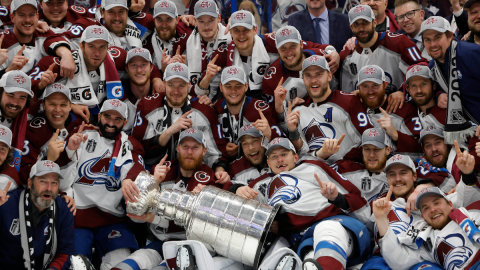 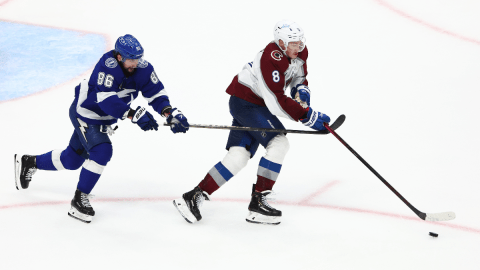