There’s a silver lining to the Boston Red Sox’s 2022 season, which so far has included ups and downs at the major league level.

Several prospects are showing promise, reinforcing the notion that Boston’s farm system has significantly improved since Chaim Bloom took over as Red Sox chief baseball officer, and one of the organization’s most intriguing minor leaguers is about to take an important step in recovering from an injury.

This obviously is a positive development, indicating the right-hander is back on an upward trajectory nearly 16 months removed from going under the knife after tearing his UCL. And it’s suddenly worth wondering whether Mata could help the Red Sox, in the majors, as soon as this season.

Of course, we must proceed with caution. The Red Sox surely will. Mata just turned 23 in May and still is working through the recovery process of a major procedure. It’s not worth jeopardizing his long-term future for a potential short-term gain, especially with Boston still finding its way amid a 24-27 start.

But, as Speier notes, Mata dazzled at the alternate training site in 2020 after flashing his upside with High-A Salem and Double-A Portland in 2019. He’s one of the Red Sox’s top pitching prospects, when healthy, and his return to competitive game action is grounds for optimism.

While it would be considered a success if Mata eventually advances to Triple-A Worcester this season without any setbacks, there’s also a dream scenario that sees him check enough boxes along the way to crack the majors in 2022. After all, prior to his elbow injury, there was speculation about whether he’d reach Boston in 2021.

Mata hit triple digits with his fastball in his first extended spring training game, per Speier, before working in the highs 90s over his next two outings. His four-pitch mix — which also includes a slider, changeup and curveball — ultimately could allow him to stick as a starter, but the velocity alone is tantalizing and it’s entirely possible his stuff would tick up in a late-inning relief role.

This is notable for several reasons, not the least of which is Boston’s ongoing bullpen issues. The Red Sox don’t have a legitimate closer and have struggled to piece together the back half of games. Red Sox manager Alex Cora must be salivating at the mere thought of adding a power arm like Mata at some point later this season.

Again, we must pump the brakes when it comes to Mata’s ascent. Just as we need to remind ourselves Brayan Bello — Boston’s top pitching prospect — has additional development ahead of him after earning a recent promotion to Triple-A.

Still, the Red Sox should be encouraged about the possible reinforcements they’re grooming, as it’s been years since Boston’s minor league pitching depth has looked this dynamic, with Mata’s return to the mound offering another glimpse of what could lie ahead sooner rather than later. 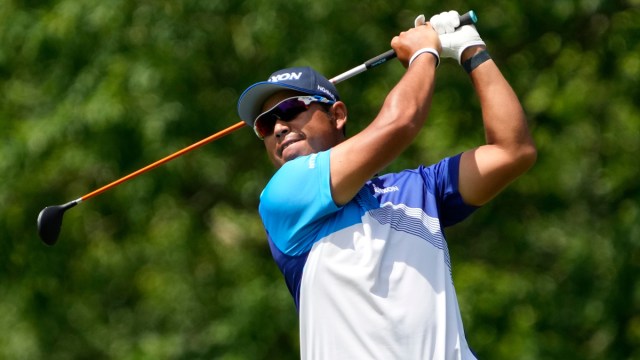 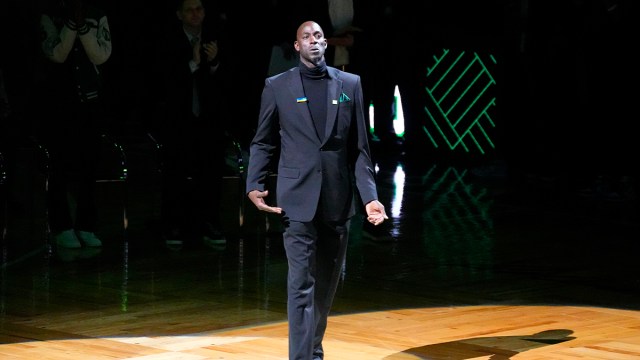