Five Rays players opted not to wear rainbow-colored patches on their uniform Saturday when Tampa Bay held “Pride Night” at Tropicana Field in support of the LGBTQ+ community.

Rays pitcher Jason Adam, speaking on behalf of teammates Jalen Beeks, Brooks Raley, Jeffrey Springs and Ryan Thompson, said it was a “faith-based decision” by the five players to not have the aforementioned logo on their jersey. Flaherty, as he made abundantly clear via Twitter on Sunday, doesn’t believe the line of reasoning was admissible.

Tampa Bay manager Kevin Cash on Sunday expressed the belief that the decision made by Adam and company won’t have a negative impact on the Rays clubhouse, per the Associated Press. Cash claims conversations about the subject among players in recent weeks were “constructive.”

The Rays and the Cardinals will kick off a three-game series at Tropicana Field on Tuesday night. Flaherty won’t see any action in Tampa Bay as he is still working his way back from a shoulder injury that’s caused him to miss the entire season to date. 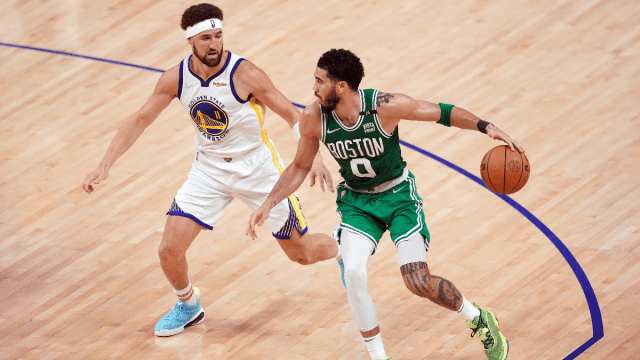 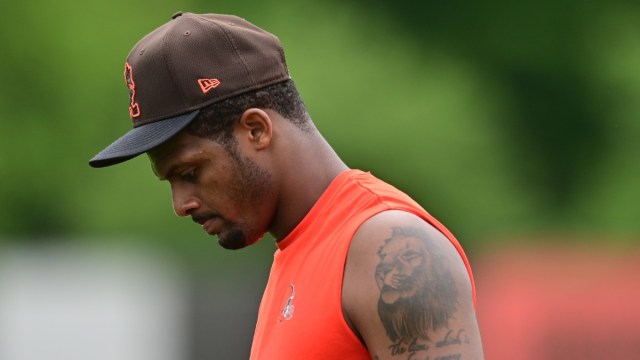 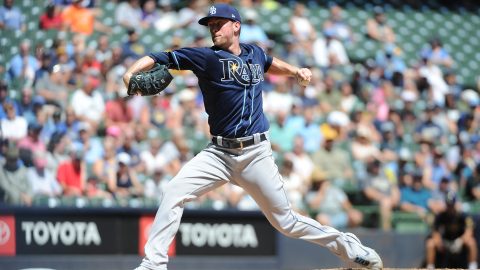 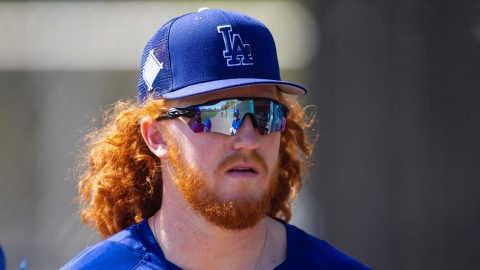 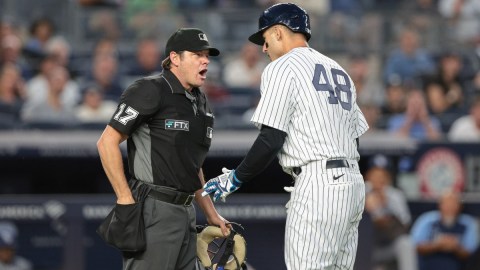 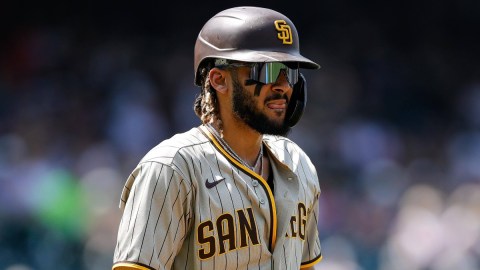