A major factor in Nesmith’s lack of minutes has come, in part, due to his 3-point shooting numbers. Nesmith — a 41% 3-point shooter at Vanderbilt — has connected on just 27% of his shots from beyond the arc as professional. Above anything else, that’s what the 22-year old hopes to improve upon this summer.

It’s easy for Nesmith to talk about improving his shot, but actually getting it done is another thing. Luckily for the Celtics, he doesn’t lack confidence, and has a plan to get back on track.

“I kind of just need to take a mental break and take a step away, to get back to doing what I do at a high level,” Nesmith said. “I think a lot of it’s not physical, it’s mental. So that’s why being able to take a break from basketball for 10 days or two weeks before getting back into it should be beneficial for me heading into next season.

“I’m still very confident in my shot. I’m a phenomenal shooter. I know that, the team knows that, the coaching staff knows. In practice it’s there, but soon as the game starts, it’s just pressing & putting more pressure on each shot I take because I haven’t been making them.”

While the Celtics continue to lick their wounds from an NBA Finals defeat, and look forward to rebuilding their roster for another finals run, Nesmith will look to work his way into the teams future plans. 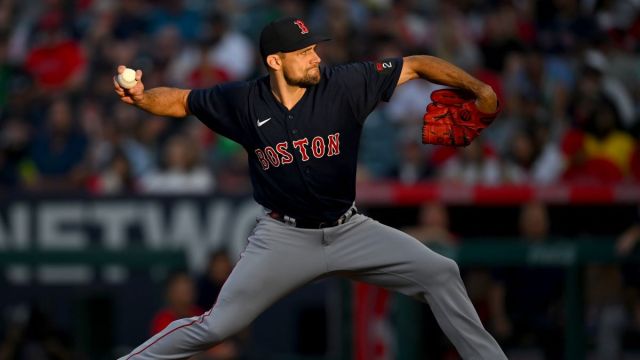 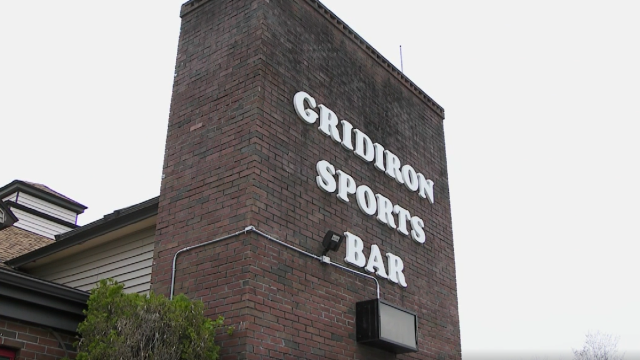 Friday Night Fenway: What Do You Put On Your Hot Dog?