The Boston Celtics were relatively uncompetitive throughout the second half of their Game 2 loss to the Golden State Warriors, being outscored 35-14 in the third quarter. Part of the reason they allowed that game to slip away — turnovers.

Boston turned the ball over 19 times in Sunday’s loss, leading to easy offense for Golden State all night. That was the biggest factor in the Celtics’ drop in play according to coach Ime Udoka.

“For us, that was a little disappointing, to give up 33 points off of 19 turnovers,” Udoka said in his postgame media availability. “That’s kind of been a constant theme in the Playoffs. When that happens, we’re in trouble.

“That’s been an ongoing theme in the playoffs so far at times… Had our opportunities. Came out, jumped out up nine early. Then turnovers started happening. Let them back in the game. Then the offense wasn’t as crisp with the ball movement and passing. Like I said, 11 of our turnovers were live ball turnovers, nine of them out of steals. So got to be better in that category.”

The turnovers have long been an issue for Boston this postseason, and they will hope to fix that issue in Game 3 on their home court. Tipoff is scheduled for 9 p.m. ET Wednesday night at TD Garden. 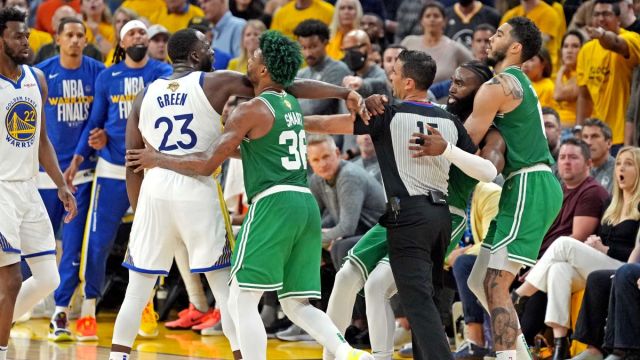 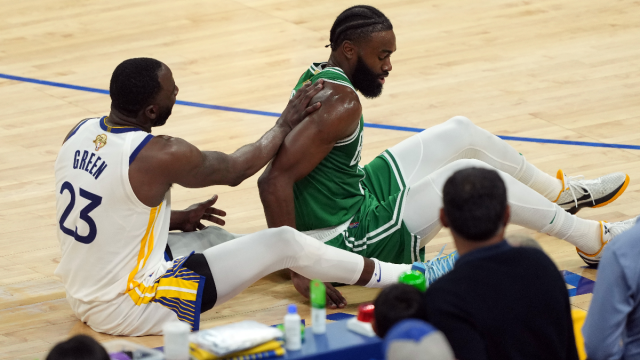