The 2022 NBA Draft concluded Thursday night, and for many scouts and analysts, their focus quickly shifted to the 2023 class.

It’s admittedly way too early to talk about who teams should take in the 2023 draft, but for draft analysts like ESPN’s Jonathan Givony, they’ve been doing the work on identifying top talent for future draft classes, and the best scouting departments in the NBA are doing the same.

The top prospect for the 2023 draft class is France’s Victor Wembanyama, and Givony has him going No. 1 to the Oklahoma City Thunder in his 2023 NBA mock draft. He also has three G League Ignite and Overtime Elite prospects going in the lottery. The order of the picks are based on ESPN projections prior to draft night Thursday.

For the Boston Celtics, they own the No. 26 pick in the first round — they traded away their 2022 first round pick to the San Antonio Spurs to acquire Derrick White. Givony has the Celtics drafting Notre Dame guard J.J. Starling. The 6-foot-3 guard ranked 18th in ESPN’s top 100 recruit rankings and chose to enroll in Notre Dame over schools like Duke and Alabama.

Sports Illustrated’s Mike Hutton described Starling’s game in a column explaining how he fits in with the Fighting Irish.

“Starling is the quintessential scorer,” Hutton wrote on Oct. 13, 2021. “He?s a good shooter but his offensive game is complete. He can use either hand off the dribble to score. He?s able to curl off screens, elevate and make 3-pointers, or he can make them in transition. Starling has a great first step, and he?s not afraid to play through contact to get his shot off or draw fouls.”

The Celtics also currently own two second-round picks; those picks are of high-value in the top 40 — No. 34 and No. 38. Givony has the Celtics selecting UConn guard Jordan Hawkins and Stanford forward Harrison Ingram with those picks, respectively.

Will these picks and draft prospects remain the same in a year’s time, likely not, but it’s still a fun exercise to see which prospects fans can look forward to. 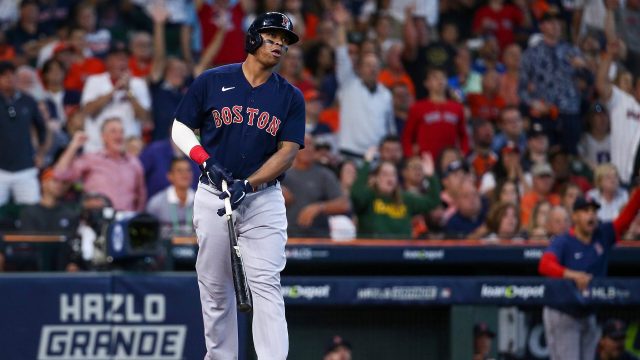 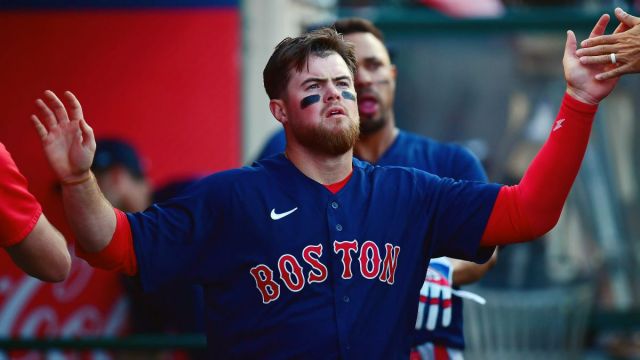