Boston Celtics president of basketball operations Brad Stevens expressed how the group will be looking to improve bench scoring this offseason, and the C’s seemingly have their sights on a player who could do so.

The Celtics have a degree of interest in trading for New York Knicks veteran wing Alec Burks, according to SNY’s Ian Begley, who cited sources.

The Knicks could benefit from getting out from under Burks’ $10 million cap hit as free-agent guard Jalen Brunson is reported to be New York’s top offseason target. The Knicks can bring in roughly $25 million if they trade Burks and big man Nerlens Noel, as shared by Begley.

Burks is set to enter his age-31 season. He could be under contract for two seasons with a club option for the 2023-24 campaign. Burks will earn just shy of $10.5 million on the club option, resulting in what would be in the neighborhood of two years and $20 million.

The 2011 first-rounder played his first seven-plus seasons with the Utah Jazz before stops in Cleveland, Sacramento, Golden State, Philadelphia and New York. He played the last two seasons with the Knicks and averaged 12.1 points, 4.8 rebounds, 2.7 assists on 40% from the floor and 40% from behind the arc. He averaged 27.5 minutes per game in 130 games (49 starts). Burks is a fine shot creator who would provide the bench with a boost.

Given that New York likely would be moving Burks in order to improve its financial standing, the Knicks could be looking for a modest return highlighted by draft capital. Boston’s $17.1 million traded player exception, which Burks could fit into, expires July 18. 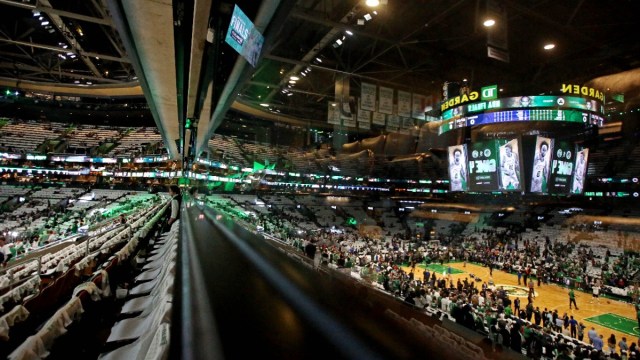 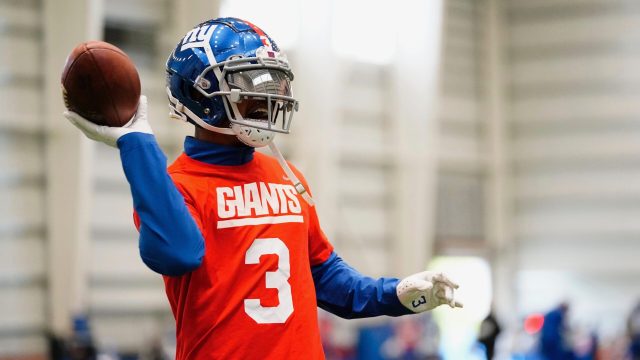