The New York Knicks had a fast-approaching deadline and the Boston Celtics wanted to be patient in case a better option appeared down the road.

In the end, those two aspects led the Knicks to trade veteran wing Alec Burks to the Detroit Pistons on Tuesday night. New York cleared cap space by sending Burks and Nerlens Noel to Detroit. Those finances reportedly will be used quickly as the Knicks continue their full-court press for soon-to-be free agent Jalen Brunson.

According to MassLive’s Brian Robb, however, the Celtics had their chance to trade for Burks before he landed in Detroit. Instead, the Celtics turned down a Knicks offer earlier this month. If acquired, Burks would have fit into Boston’s $17.1 million traded player exception that is set to expire July 18. Reports previously surfaced noting the Celtics showed interest in Burks.

“From Brad Stevens’ perspective, this choice was likely a calculated gamble about the team finding something better with their bigger TPE in the next two weeks,” Robb wrote Wednesday. “The Celtics obviously weren’t willing to close the door on other potential options by taking in Burks, which would have used a huge chunk ($10 million) of their biggest TPE.”

There’s also a chance that, as Robb acknowledged, Burks still could be available later this offseason or next season. After all, the 31-year-old wing, who recently had foot surgery, doesn’t exactly scream a perfect fit with the youthful Pistons. Detroit finished 14th in the Eastern Conference last season. Perhaps if the Celtics strike out across the board with other TPE targets — which certainly is not the best scenario — they try to acquire Burks from Detroit? It’s possible.

And that’s exactly why the Celtics weren’t willing to roll the dice with two-plus weeks before their $17.1 million TPE expires. 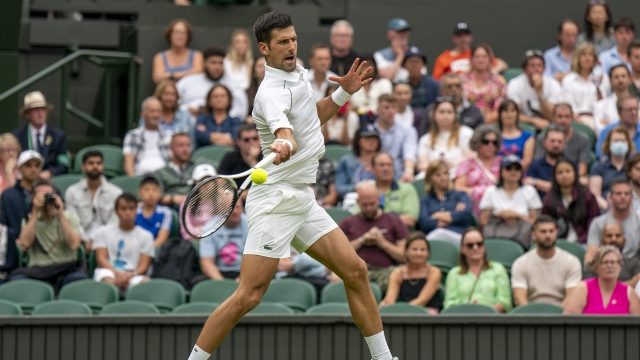 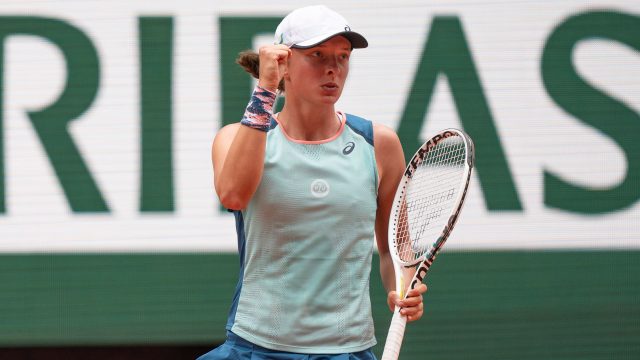