The Jazz need a new head coach, and Danny Ainge apparently might turn to the Celtics as he looks to fill the void.

The search for a new coach in Utah is on after Quin Snyder decided to step down from the role after eight seasons. One of the decision-makers in the process for the Jazz will be Ainge, who became the CEO of the organization after leaving the Celtics in early June of last year.

Brad Stevens replaced Ainge as Boston’s president of basketball operations, and the former is “sure to interest” the latter as a potential Jazz coaching candidate, per longtime NBA insider Marc Stein. But according to Stein, it’s unlikely that Stevens will move off his current role with the Celtics this offseason.

Stevens has a pretty cushy gig in Boston and leaving the C’s for the Jazz, in particular, wouldn’t make much sense for the 45-year-old. Utah seemingly is flirting with a rebuild, as Donovan Mitchell reportedly is “disappointed” in wake of Snyder’s exit and fellow franchise cornerstone Rudy Gobert apparently is drawing “significant interest” as a trade target.

The opportunity that awaits in Utah makes much more sense for someone like Celtics assistant Will Hardy, who might be ready to make the jump up the NBA coaching ranks. Hardy was reported to be an initial candidate for the Jazz job upon Snyder’s resignation. 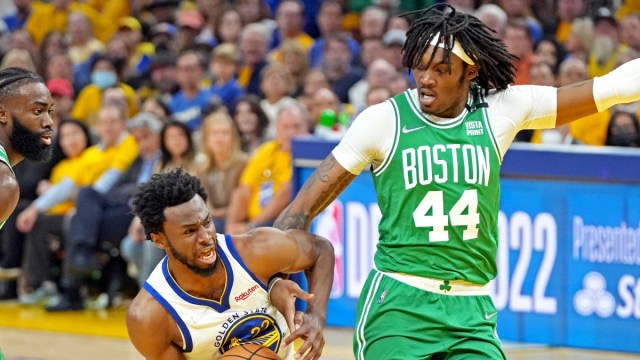 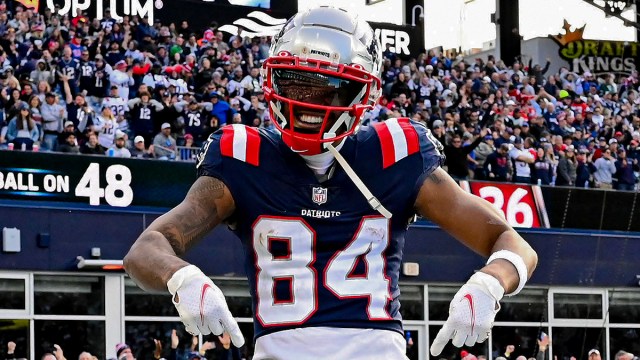