Is it too late for the Boston Red Sox to upgrade their bullpen via free agency? There is still one intriguing option on the table.

Rosenthal shined in the shortened 2020 season before missing the entirety of 2021 after he tore a labrum in his hip. Prior to the injury, the 32-year-old veteran posted a 1.90 ERA in 23 2/3 innings with 38 strikeouts and eight walks between his time with the Kansas City Royals and San Diego Padres.

The former All-Star took another form when he joined the Padres, as he did not allow a single run in nine games with the organization to close out the 2020 season.

The Red Sox pitching staff does not boast any players with closing experience that remotely resembles that of Rosenthal. They are also tied for first in the league in blown saves with 12 and rank 13th in the MLB with a 3.99 bullpen ERA.

A quality, proven reliever could benefit the Red Sox, who lack clarity in high-leverage situations a third of the way into the season. Rosenthal might be worth taking a shot on. 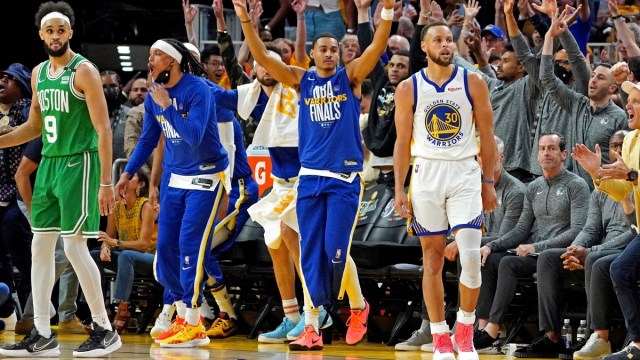 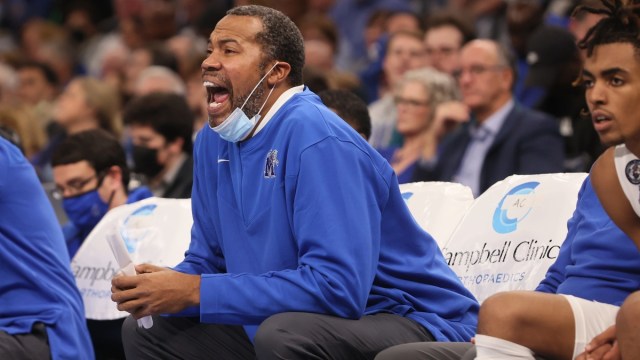