Could Tanner Houck Be Next Red Sox Closer? Alex Cora Weighs In Skip to content

The Red Sox have not had a closer all season, but could Tanner Houck slot into that role for Boston?

The hard-throwing right-hander earned the save Friday night in the Red Sox’s 4-3 win over the Seattle Mariners at T-Mobile Park. Houck was moved from the starting rotation to the bullpen earlier this season to be used as a multi-inning reliever, but after Friday’s outing it’s likely Houck will get more opportunities to pitch in a save situation.

“He wants to pitch in situations like this,” Red Sox manager Alex Cora told reporters after the game, per video provided by the team. “He likes it. And he’ll be ready for his next inning, whenever it is.”

Cora said earlier this season he’d eventually like to name a closer. That role belonged to Matt Barnes in the first half of 2021, but he hasn’t been able to recreate that magic since the All-Star break. Matt Strahm closed out Wednesday’s game — another one-run win — so Cora doesn’t want to commit to a specific closer just yet.

“The stuff, you see it. The sinker and the four-seamer and the slider,” Cora said. “I’m not going to say he’s going to close. We closed with Strahmy before. But we had all those switch-hitters in the eighth and that was the way we drew it up. And those two guys are throwing the ball well.

“… We’re going to maximize his talent and give him high-leverage situations.”

We’ll see if the Red Sox will turn to Houck once again Saturday night when the Red Sox continue their set against the Mariners. First pitch is set for 10:10 p.m. ET, and you can catch all the action beginning at 9 p.m. on NESN. 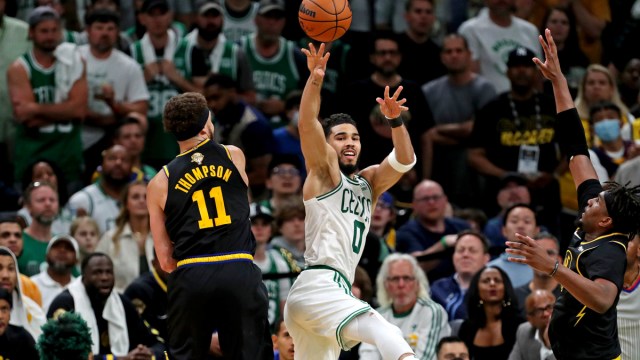 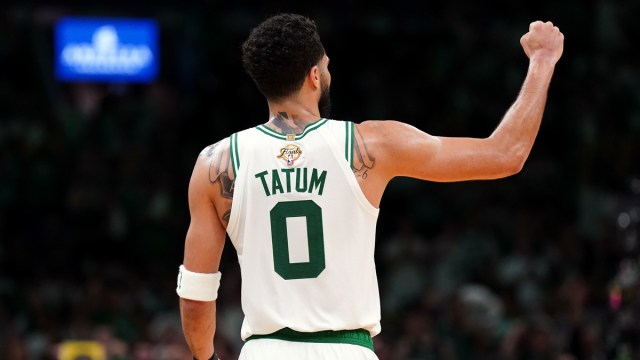