Denny Hamlin will be coming for Ross Chastain. Eventually.

Hamlin didn’t so much threaten, but more promised, payback on Chastain on Sunday after the latter’s aggressive driving caused multiple wrecks and spin-outs at Gateway Raceway. Hamlin, who along with Chase Elliott got some of the worst of Chastain’s accidental behavior, finished 11 laps down.

“We had a miserable day,” Hamlin told reporters, as shown in a tweet from FOX Sports’ Bob Pockrass. “We went from running up front to limping around eight laps down or whatever we were. We’re just going to have to weigh the odds of what’s the right time to make sure they get the message.”

Chastain has two wins this season in the No. 1 Chevrolet for TrackHouse Racing with a style that obviously gets results but also makes enemies. His underdog mentality has attracted fans to his “Watermelon Man” persona, but his hold on the No. 3 spot in the NASCAR Cup Series standings is tenuous if he keeps running afoul of the other contenders.

For his part, Chastain expressed regret after the race.

“It’s one thing to do it once, but I just kept driving into guys,” Chastain told FOX Sports’ Jamie Little. “At this level, I’m supposed to be better than that and it’s just a shame for (his sponsors). … I owe half the field an apology and words aren’t going to fix it, so I’ll have to pay for it on the track. I almost did (Sunday) and I deserve everything they do.”

If Chastain sounded contrite, Hamlin didn’t seem to believe it was genuine.

“It seems like there’s no sense of conscience there that maybe I’m going a bit aggressive,” Hamlin told Pockrass. “But that’s his decision to make. He can make whatever decision he wants to, honestly. He’s his own guy and he’s been very successful doing what he’s doing, but ultimately this sport is self-policing. Usually, when you least expect it and when it means the most is when it comes back around.”

Later, Hamlin was even more direct in speaking with several reporters as he walked down pit road. 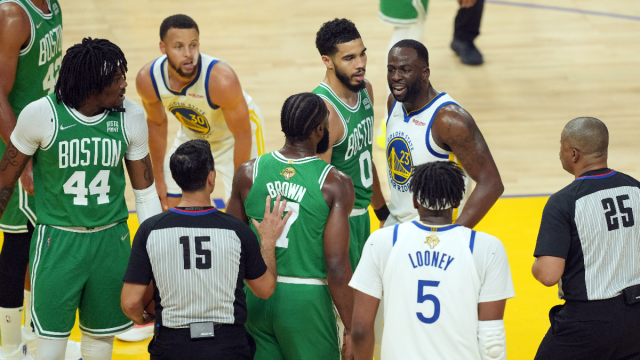 Draymond Green Opens Up About Game 2 Incident With Jaylen Brown 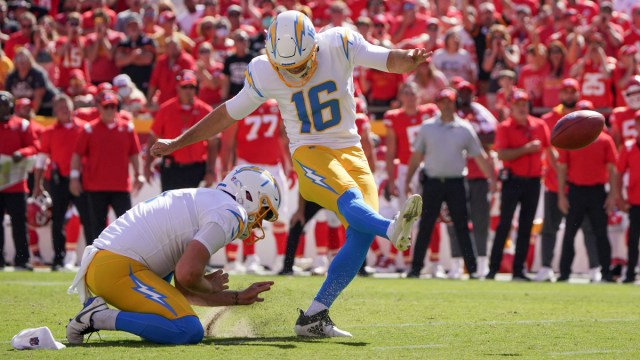