Deshaun Watson continues to face allegations of sexual misconduct, and the number of women who have accused the Cleveland Browns quarterback now has climbed to 24.

Troubling details of Watson’s most recent allegation were released Monday. The language in the lawsuit is graphic, as the plaintiff alleges Watson exposed himself and masturbated during a massage.

You can check out an excerpt of the lawsuit here, which, again, includes graphic details.

The lawsuit filed Monday is the second to be filed against Watson in the past week. Those two marked the 23rd and 24th civil cases.

The lawsuit filed May 31 also alleged the plaintiff was the victim of sexual misconduct during a 2020 massage. The most recent lawsuits come after two grand juries in Texas declined to pursue criminal charges against Watson, formerly of the Houston Texans, earlier this year. He previously faced 22 civil suits alleging sexual assault and sexual misconduct.

NFL commissioner Roger Goodell and the league were investigating whether Watson violated its code of conduct. He has not been placed on the NFL’s Commissioner Exempt List.

Watson, during an introductory press conference after the Browns traded with the Texans for the 26-year-old quarterback, denied all wrongdoing. 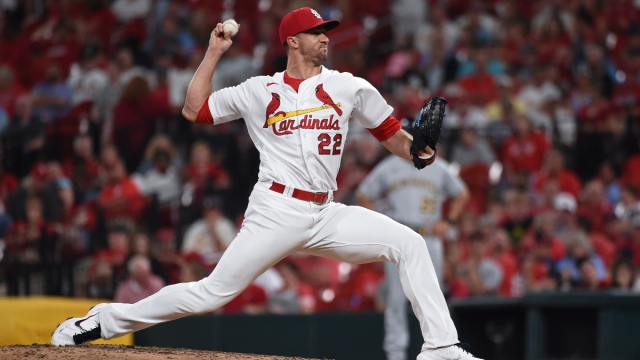 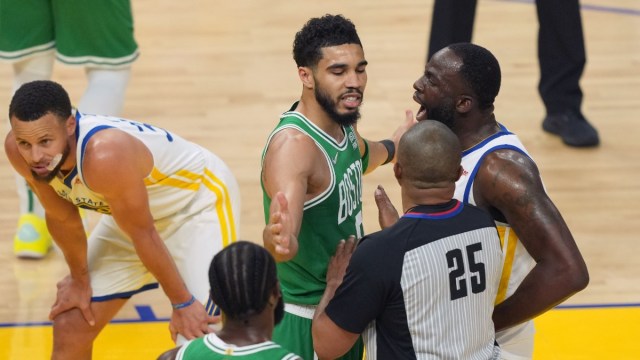 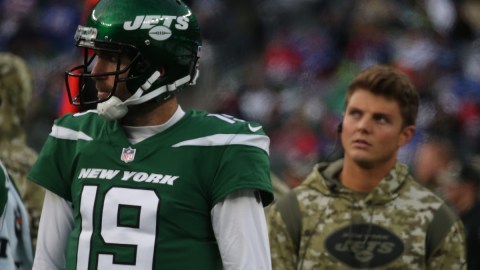