Tom Brady was having his fun on Twitter, as he usually does, but Karl-Anthony Towns may have taken it bit further.

Minnesota Timberwolves guard Anthony Edwards took to Twitter on Wednesday to post a video of him showing off his rocket football arm. “I do this man @SportsCenter,” Edwards captioned the tweet.

Brady caught wind of the tweet on Thursday, and the Tampa Bay Buccaneers quarterback wrote, “Ant I know the money is good but you’re playing the wrong sport bro. @NFL.” Edwards replied soon after, “Gronk gone, so what’s up???”

This all appeared to be just good fun between an up-and-coming star and a future Hall of Famer, but Timberwolves teammate Karl-Anthony Towns chimed in.

“You ain’t lying about the money @TomBrady,” Towns wrote Thursday.

It’s not secret the NBA’s collective bargaining agreement is more favorable than the NFL’s CBA. NBA players earn more of a percentage of the revenue share from their league and their contracts are guaranteed, unlike NFL contracts.

However, added on to this is Towns’ current contract status. He has two years left on his five-year, $158.2 million deal. It would be an audacious move for the Timberwolves to not re-sign their franchise center to a new contract.

As stars like Kyrie Irving and Kevin Durant seek trades away from their teams, it appears the Timberwolves are committed to retaining their franchise star. 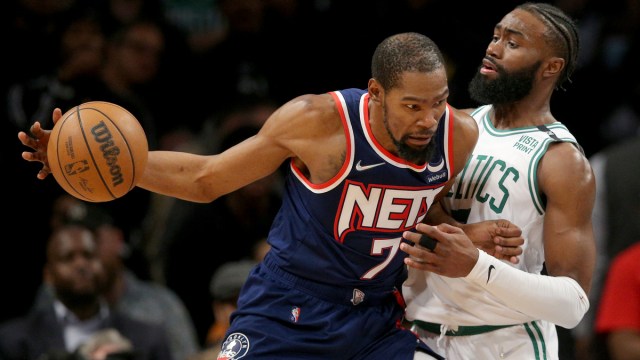 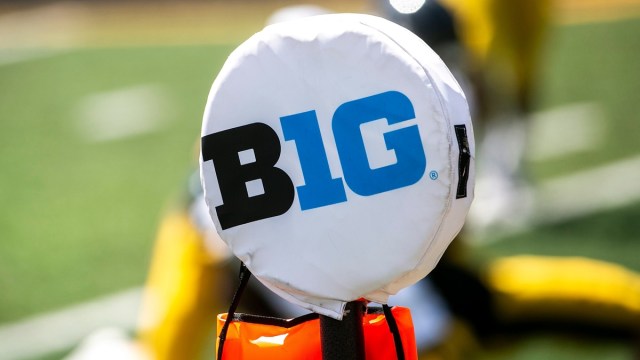