The Warriors didn’t make life overly difficult for the Celtics on Thursday.

Golden State’s perimeter defense was insufficient in Game 1 of the NBA Finals at Chase Center, and Boston took full advantage. The visiting C’s particularly made the Warriors pay from beyond on the arc, as they knocked down 21 of their 41 3-point attempts.

Draymond Green knows lethargic defense won’t fly against a Boston team that can give the opposition trouble in a variety of ways on the offensive end.

“We have to play with more force on the defensive end,” Green told reporters Saturday, per ESPN. “I think there were times in the game when they didn’t feel us; when you’re playing against a great team at this level at this point in the season, they have to feel you every possession.

“We just have to make sure they feel us every possession.”

Sunday night’s Game 2 sure feels like a must-win for the Warriors, who will play the following two games of the best-of-seven series in Boston. And as Green suggested, setting the tone for the critical matchup in the Bay Area starts with bringing it on defense.

Celtics-Warriors Game 2 is scheduled to tip off at 8 p.m. ET. 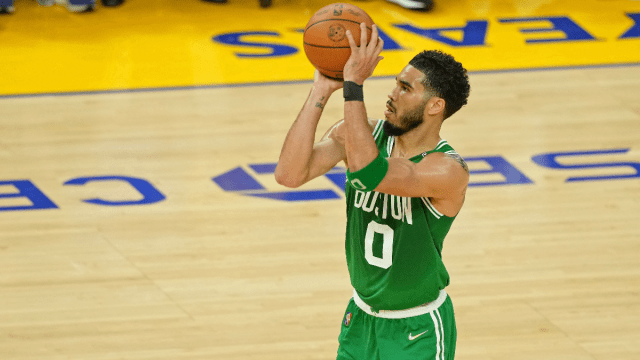 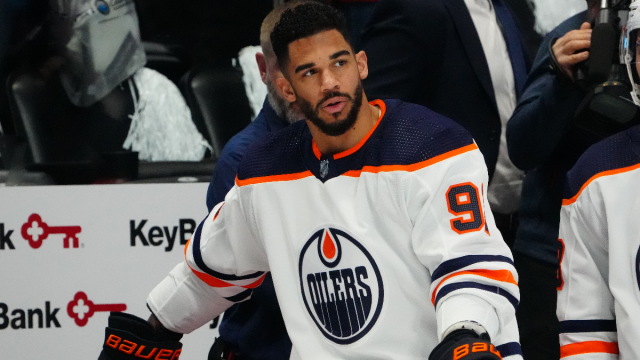