The Golden State Warriors tied their NBA Finals series with the Boston Celtics on Friday night, and did so without much help from Draymond Green. At least in the fourth quarter that is.

The Warriors made a multitude of substitutions throughout the fourth quarter, swapping Green and Jordan Poole seemingly each trip up and down the court. When Golden State needed a spark on offense, Poole would get the nod. When they needed something defensively, it was Green who hit the court.

The strategy undoubtedly worked, as the Warriors outscored the Celtics 28-19 in the fourth quarter. Despite that, Draymond Green still wasn’t pleased.

“Oh, definitely never thrilled coming out of the game with seven minutes to go in the fourth quarter of a must-win game,” Green said in his postgame media availability. “I’m not gonna sit here and act like I was thrilled. I’m a competitor, but at the end of the day if that’s what coach decides then you roll with it.

“You know, I had to keep my head in the game and you know, whenever I went back into the game I tried to make some plays. So that was just my mindset, you know, don’t make too much of it,” Green added. “I’ve always been on the bandwagon of, you know, if you got something then just stick with it. So, it is what it is.”

Green has scored just 17 points in the first four games of the NBA Finals, so Golden State could continue to roll with that methodology in Game 5. At that point, it wouldn’t be surprising to see Green’s feelings change.

Tipoff for Game 5 is set for 9 p.m. ET on Monday from Chase Center. 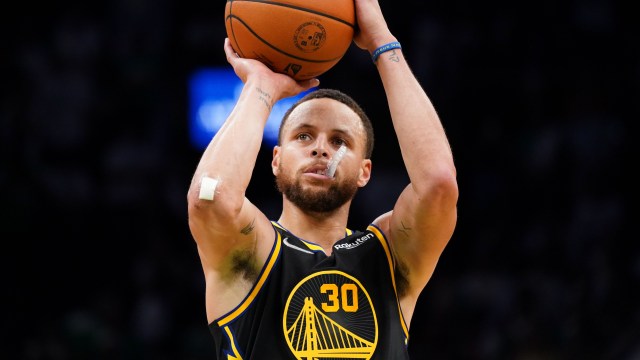 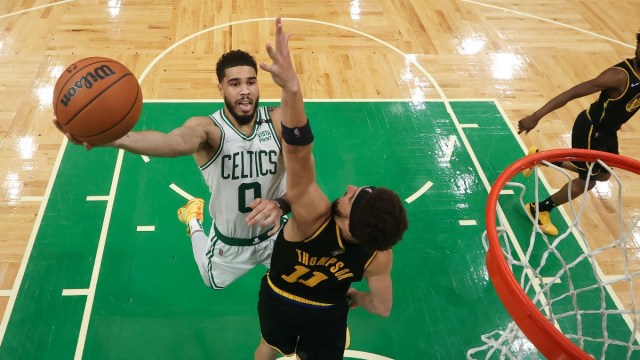