Green put himself in jeopardy of ejection late in the second quarter of NBA Finals Game 2. With a technical foul already under his belt, the Warriors forward engaged in a dustup with Celtics guard Jaylen Brown. Green ultimately wasn’t issued a second tech and he helped Golden State open the floodgates against Boston in the second half.

After the game, Green acknowledged the differential treatment he receives from referees while explaining why he wasn’t worried about receiving additional punishment for his run-in with Brown. Former Celtics forward Antoine Walker believes Green should have kept those thoughts to himself.

“I think Draymond made a huge mistake with the comments he made — I think on SportsCenter after the game — about the referees referee him differently,” Walker said Monday on “Merloni, Fauria & Mego,” as transcribed by WEEI. “I don’t think you put stuff out there like that. I think that sets a bad tone. Also, it’s letting the refs know, ‘Hey, I’m going to make a dirty play. I’m going to do something dirty. And I know I can get past it.’ So I think he may have stuck his foot in his mouth with that one.”

Time will tell if those remarks from Green come back to bite him. The three-time NBA champion might have a bit of a shorter leash in the next two games at TD Garden, as the home team often receives the benefit of the doubt from officials. 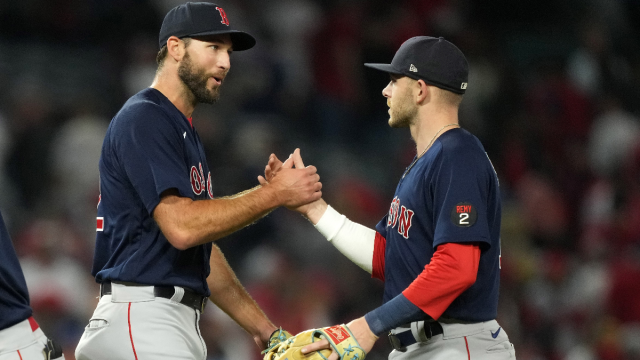 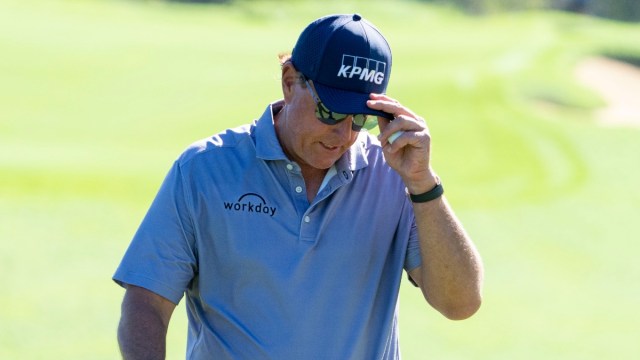