Former Red Sox utility player Brock Holt was a fan favorite among Red Sox Nation during his seven seasons with the club between 2013-2019. Now, he finds himself as a member.

Holt, who was released by the Atlanta Braves in March, was in attendance for the Red Sox’s matchup with the St. Louis Cardinals on Friday night at Fenway Park, rocking the jersey of his former middle-infield partner.

As you could imagine, the red carpet was rolled out for Holt, who brought his family out on to the field prior to the game, and took in the game from the Green Monster seats.

As a former captain of the Jimmy Fund, it was fitting that Holt made his return to Fenway Park during the 2022 Red Sox Foundation Game, where the organization celebrated 20 years of the Red Sox Foundation. He was even used as one of the catchers for the first pitches of the game. 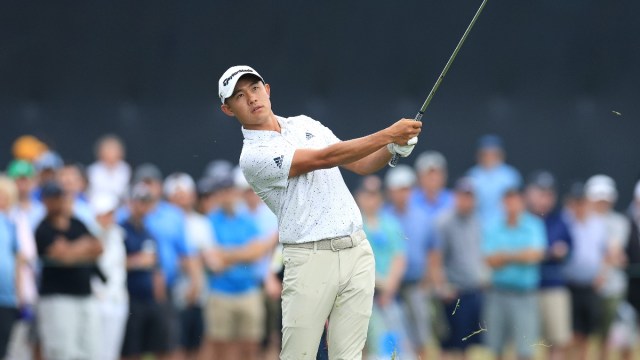