Overcoming a torrid start, the Boston Red Sox are looking more and more like trade deadline buyers as the weeks go on, if they keep their current pace of winning every series they play in, there’s no doubt they’ll be in a position to use some of their newfound farm depth to add a missing piece to their roster.

Where could they look? How about the American League Central, where the Kansas City Royals’ season was pretty much over before it started. As they sit in last place of the most mid-division in baseball, it looks evermore likely that they’ll hold a fire sale at the MLB trade deadline.

Carlos Santana
Santana isn’t the player he once was. He’s slashing .206/.342/.669 in 49 games this season split between first base and designated hitter. What he has continued to do, however, is put together good at-bats. The 36-year old has drawn a walk in 17% of his plate appearances this year, leading the Royals with a total of 34 walks this season.

Adding a veteran first baseman to a platoon with Bobby Dalbec has been a winning formula in the past, with Mitch Moreland and Kyle Schwarber splitting time with Dalbec at first during the youngster’s best stretches. Santana’s profile as a patient hitter would surely help Dalbec as he continues to find his way as a major leaguer, while simultaneously unlocking Franchy Cordero’s ability to become a true utility man. As a bonus, Santana likely wouldn’t cost much as an upcoming free agent who’s owed around $5 million for the rest of the season.

Scott Barlow
The Royals found themselves a pretty reliable closer in Barlow, who is 8-for-9 in save opportunities this season. Unfortunately, the need for a closer become mute when you’re constantly trailing. Barlow’s 2.32 earned run average is the best Kansas City’s roster has to offer, while his chase rate ranks in the 97th percentile among major league pitchers.

Barlow would immediately rank among the Red Sox’s top options in the back half of their bullpen if he wound up in Boston. If Boston chooses to keep Tanner Houck in the closer role, Barlow can be their setup man. If they prefer to move Houck back to the “Garrett Whitlock role”, Barlow could step in and serve as the closer. He has two seasons left of arbitration, meaning Boston would likely need to pay up to add him come the deadline.

Brad Keller
Keller is viewed as the Royals’ top starting pitcher, but has been anything but an ace in 2022. He has a 4.30 ERA in 75 1/3 innings pitched, having given up 10 home runs already this season. So why would the Red Sox want him? Maybe they could recreate the San Francisco Giants’ success with Kevin Gausman.

Keller is in the same boat that Gausman was in 2018 when he was traded in terms of contract and status within the rotation, but has actually pitched slightly better. Keller is Kansas City’s best chip to get back solid pieces, save for former Red Sox outfielder Andrew Benintendi, making it less of a likelihood he ends up with the Red Sox, but you can never say never when it comes to Chaim Bloom. 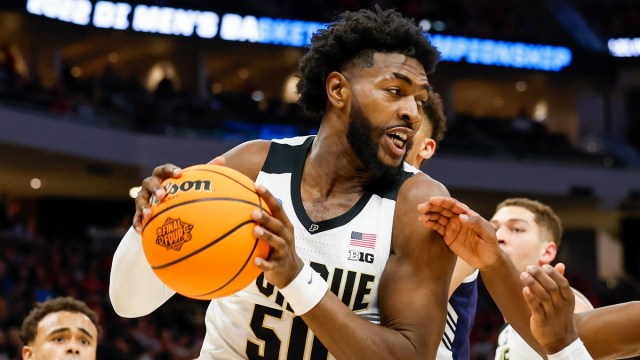 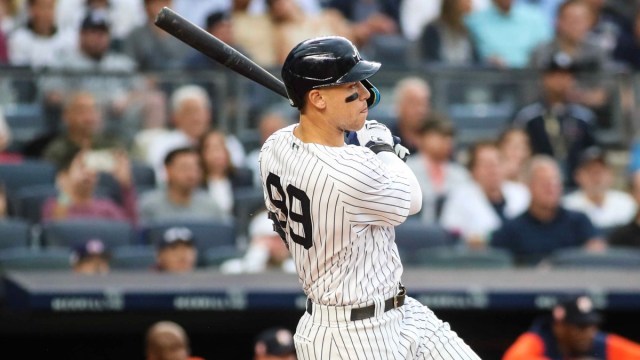