One of college football’s most iconic rivalries is coming to Foxboro, Mass., next year.

Gillette Stadium won its bid to host the 124th edition of the Army-Navy Game, according to a report Wednesday morning from WJAR’s Joe Kayata. The game will be played on Saturday, Dec. 9, 2023.

The New England Patriots’ ownership group beat out six other cities for the right to stage the game, which has been played annually since 1890. It’ll be the first time the two storied service academies have squared off in Massachusetts, with most of their matchups taking place in Philadelphia, New York/New Jersey or Maryland.

An official announcement is expected Wednesday afternoon, per Kayata’s report.

Patriots head coach Bill Belichick, whose father, Steve, coached and scouted at the Naval Academy, is a lifelong Midshipmen supporter. He’s spoken in the past about the importance of the Army-Navy rivalry.

“When your dad coaches at Navy, that’s a huge part of your life,” Belichick said before the 2018 game, which Army won 17-10. “That game’s a huge part of everybody’s life at those two academies, and it extends well beyond that. You know in May how many days are left until you play Army. … When you live in that world, that’s the world that you’re living in. I don’t want to say it’s a one-game season, but in some respects, it really is.”

Navy leads the all-time series between the two schools 62-53-7 and has taken two of the last three meetings, winning 17-13 at MetLife Stadium last December. The 2022 installment will be held at Philadelphia’s Lincoln Financial Field on Dec. 10. 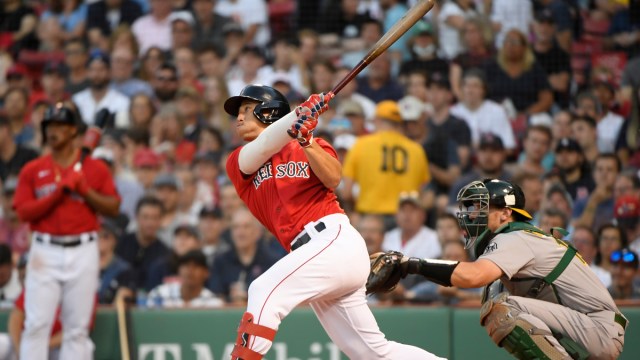 How Rob Refsnyder Is Approaching Uncertain Stay With Red Sox 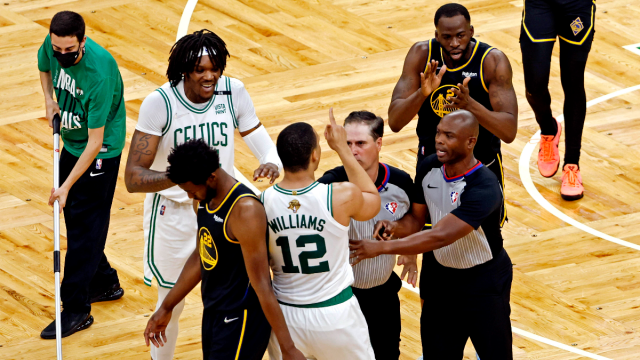