BROOKLINE, Mass. — Grayson Murray carded a birdie on the par-4 1st hole at The Country Club and then proceed to have a terrible, horrible, no good, very bad day during Sunday’s final round of the 2022 U.S. Open.

His golf bag paid the price.

Murray, who finished with a 10-over par 80 during the final round, snapped one club after having already tossed his putter, the first time after carding an 8 on the par-4 7th hole and then had a better-placed throw after a bogie on the par-3 11th hole. Murray broke an iron over his knee after his second shot on the par-4 10th, too.

Murray finished the tournament 18-over par 298, the second worst score on the board. 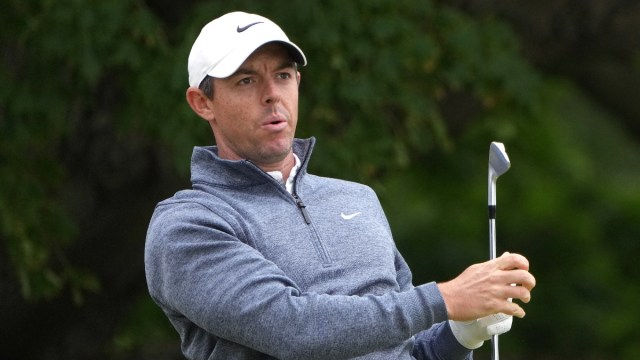 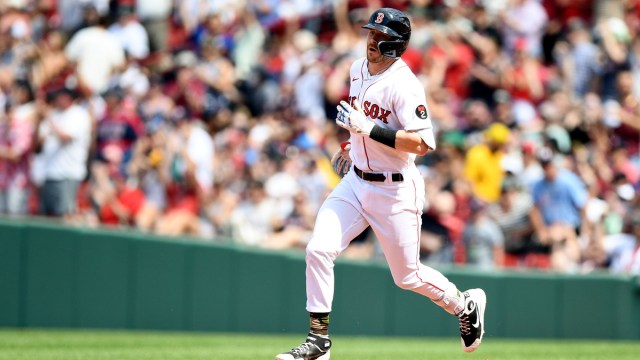