The Brooklyn Nets would be wise to let the Boston Celtics in on the Kevin Durant sweepstakes.

While the list of Durant’s preferred destinations started to leak out after the superstar requested a trade from the Nets on Thursday, Boston’s potential trade offer could fill the needs of Brooklyn better than nearly any team in pursuit of Durant.

The Celtics could give Brooklyn a chance to stay in win-now mode, which is something the organization reportedly wants to do instead of tanking after offloading Durant.

Boston could dangle 25-year-old Jaylen Brown in front of the Nets. Brown is a young star in the league who has only progressed with each season he’s been in the NBA. Brown would give the Nets a cornerstone piece they can build around for years to come.

The Phoenix Suns and Miami Heat, two of the teams reportedly on Durant’s wish list to go to, can’t offer a player of Brown’s caliber in return to the Nets. Sure, the Suns could trade away Deandre Ayton, who will turn 24 in just over three weeks, but Ayton’s interior skill set works more as secondary piece on a championship team in a league that is so focused on perimeter play.

Bam Adebayo, who is soon-to-be 25, would normally be a sought-after piece, but his contract situation makes it tough for him to be moved to Brooklyn. According to Keith Smith of Spotrac, the Nets can’t obtain Adebayo due to having two designated rookie players on their roster acquired via trade. Brooklyn would need to trade Ben Simmons first before having a shot at Adebayo.

Getting draft-pick compensation in return for Durant wouldn’t exactly push the needle for Brooklyn, either. Durant makes whatever teams he goes to an instant contender, meaning whatever picks the Nets get in the trade will be situated in the back half of the first round. Not what any franchise looking to rebuild is looking for, especially after Brooklyn traded away a stash of picks to bring in James Harden. Ready for the picks Brooklyn gave up in that deal: Unprotected first-round picks in 2022, 2024 and 2026 along with pick swaps in 2023, 2025 and 2027, per ESPN.

So that brings us back to the Celtics. Along with Brown, Boston could package several other assets to bring Durant to the Celtics. Brian Scalabrine floated this idea out there already, but instead of putting Daniel Theis into the deal like he mentioned, the Celtics may need to include Robert Williams in the trade to make it a more enticing offer.

Throw in some draft picks and some draft swaps, and the Celtics have the framework in place to pull off a blockbuster.

Whether this actually comes to fruition remains to be seen, but the Celtics shouldn’t be counted out, at least for now, for being a contender for Durant due to what they can offer the Nets. 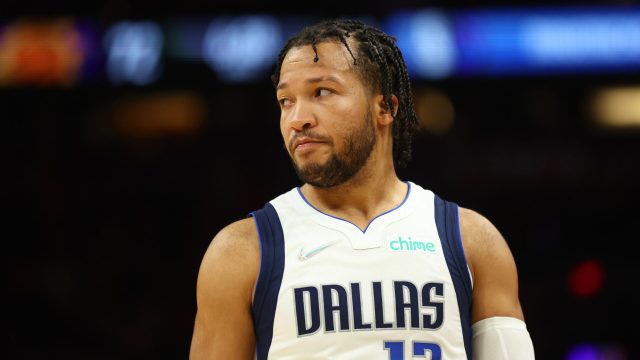 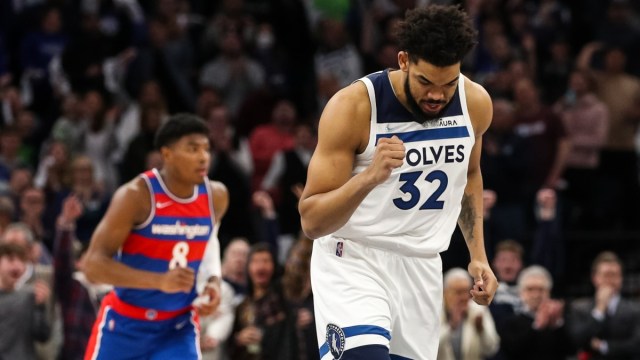