Baskets aren’t the only thing the Celtics and the Warriors have traded in the 2022 NBA Finals.

There also has been plenty of verbal jousting between Boston and Golden State dating back to last Thursday. We saw a whole bunch of trash talk in Game 2 on Sunday night when both Grant Williams and Jaylen Brown were yapping with Draymond Green.

Williams’ comments Wednesday indicate it was Green who initiated their war of words.

“I’m a responder more so than anything else,” Williams told reporters, as transcribed by ASAP Sports. “If anybody wants to, I can get into it with you. At the end of the day, it’s not something that I would naturally come out and do.

“Even though my personality is talkative, I’m not necessarily going to come bash people. To me, it’s kind of exhilarating. It’s kind of fun. As much as someone can go at it, get in another guy’s head, so can you. At the end of the day, it’s not something we’ll ever back down from, myself especially. I really enjoy it. It’s really fun.”

Williams effectively is following Ime Udoka’s lead with his approach to talking trash. The Celtics head coach simply wants his players to be themselves on the court, and Williams clearly is comfortable with getting in someone’s ear.

As such, we shouldn’t be surprised if (or rather, when) Williams spews smack talk Wednesday night when Boston hosts Golden State for Game 3. Tipoff from TD Garden is scheduled for 9 p.m. ET. 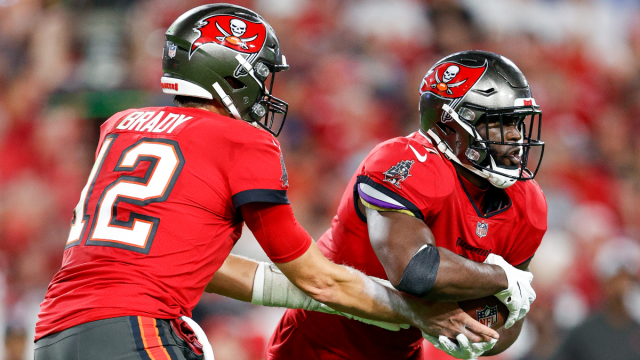 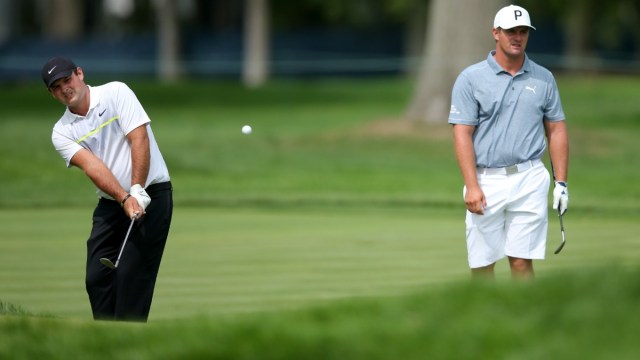