How Celtics, Warriors Fans Should Feel About Game 6 Referee Crew Skip to content

Boston Celtics fans probably aren’t going to be happy knowing Zach Zarba is one of three referees assigned to Game 6 of the NBA Finals on Thursday night at TD Garden.

Not only is Zarba an official for the must-win game for the Celtics, he will also serve as the crew chief for the three-man team. The two other referees alongside Zarba are David Guthrie and and John Goble.

The Celtics haven’t got the outcome they have wanted when Zarba has officiated a game of theirs during the playoffs. Boston is 1-4 this postseason when Zarba is part of the ref crew, according to Matt Geagan of CBS News Boston. The last game Zarba refereed was Game 2 of the finals in which the Celtics suffered a lopsided defeat.

But it isn’t all bad news for the Celtics when it comes to the refeeres.

The Warriors haven’t exactly fared well when Goble officiates their games on this stage. Golden State is 1-4 in the finals when Goble is a part of the ref crew, which is the Warriors worst record during its last six finals appearances, per NBA Ref Stats.

So while the Scott “The Extender” Foster didn’t get the assignment, for Celtics fans, Goble might be the next best thing. But either way, the Celtics have to put the officiating out of their mind, which has been a problem lately.

The Celtics and Warriors will tip off Game 6 at 9 p.m. ET with Golden State looking to clinch their fourth NBA title in the last eight years. 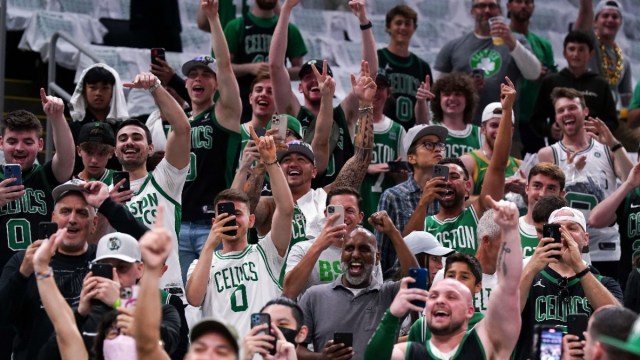 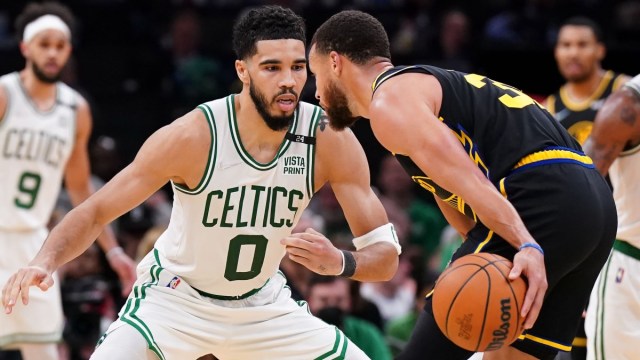