There might be more pressure on Jayson Tatum than any other member of the Boston Celtics during the NBA Finals.

The 24-year-old superstar hasn’t played his best in the series against the Golden State Warriors so far, struggling to consistently produce efficient offense at the rate he normally does.

The magnifying glass on Tatum is exponentially larger now with the Celtics playing on the biggest stage the league has to offer, which puts a tremendous amount of weight on his shoulders as he looks to find his scoring touch in time to propel Boston to two more wins and an NBA title.

One player on the Warriors believes Tatum has done a good job at handling everything thrown at him while playing in his first NBA Finals.

“It’s tough. You’re experiencing something for the first time,” Warriors forward Draymond Green told reporters during his media availability on Sunday, as transcribed by ASAP Sports. “I think he’s handled it well. He’s maybe not shot the ball as well as he’d like or everyone else would like. But overall, I think he’s been playing well and that’s why it’s a 2-2 series coming back for Game 5. I think he’s handling it all extremely well. He’s taking what the defense gives him, and that’s what great players do. But I think he’s doing a good job.”

Through the first four games of the series, Tatum is averaging 22.3 points, 7.8 assists and 7.0 rebounds, but is shooting a mediocre 34.1 percent from the field on 20.5 attempts per game.

Tatum has faced criticism, especially after Boston’s Game 4 loss on its home floor, for his poor shooting performances, but he’s trying to block out any outside noise and focus on the massive task in front of him.

“Being in it, it’s hard to kind of process,” Tatum said of his finals experience. “It’s different than if I was watching on TV, and all the coverage and things like that. But from my point of view, we got a game tomorrow, and we had practice today, and we got shootaround in the morning to get ready for another game. It’s just trying to stay present in the moment and not get worried or consumed (by) everything surrounding the finals, and just trying to win the next game.”

That next game for Tatum and the Celtics comes Monday night at Chase Center. Tipoff for Game 5 is scheduled for 9 p.m. ET. 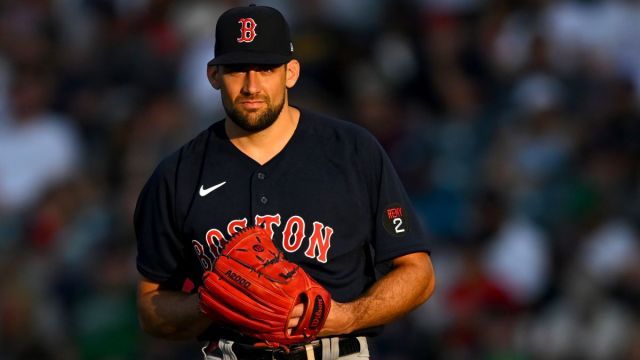 How Will Red Sox Overcome Missing Pair Of Starters For Two Weeks? 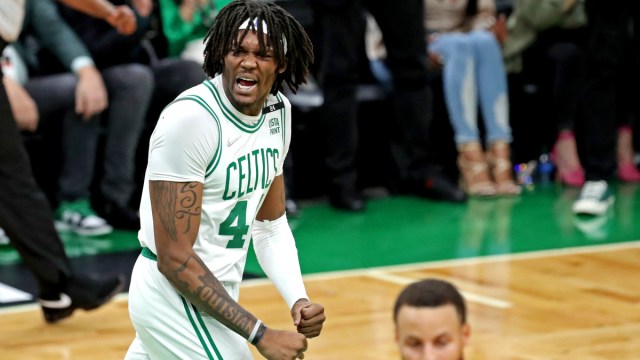