The 2021-22 NBA season was somewhat of a “prove it” campaign for Jayson Tatum and Jaylen Brown, and the Celtics’ star tandem ultimately did silence their critics.

But back in the fall and early winter, there was some doubt about whether the duo could coexist in Boston.

Brown and Tatum heard doubters campaigning for the Celtics to split up their franchise cornerstones when the team was struggling. It was during that time, and the surge that followed, when the star wings strengthened their bond as they pursued a shared goal.

“I honestly believe just two young, extremely competitive guys that just really want to win at all costs,” Tatum told reporters Wednesday at NBA Finals Media Day, as transcribed by ASAP Sports. “So I think obviously that made us closer in the sense of we just wanted to figure it out. Not necessarily prove people wrong, but just prove that we can win and put ourselves in a position to do that.

“And it was tough, right. Certain times, we were three games under .500 and 11-seed, and I’m sure not many people thought we would have gotten to this point. But there was always a sense of belief between us and the group that we were capable of figuring it out.”

Brown and Tatum certainly did figure it out, and now they’re only four wins away from winning their first NBA championship.

How Marcus Smart Will Approach Playing Through Pain In NBA Finals 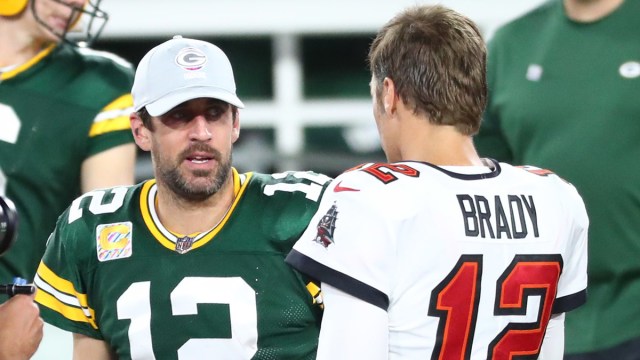 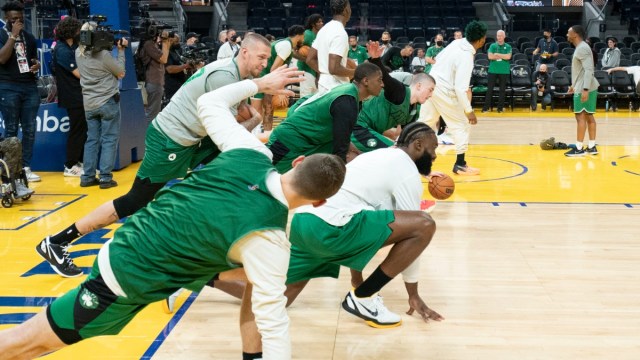