It has been a never-ending storyline the past couple of seasons that Bradley Beal could potentially link up with good friend Jayson Tatum and join the Boston Celtics.

But Beal, even after declining his player option earlier this week, put the rumors to rest — at least for the immediate future — when he reportedly agreed to a maximum contract of five years and $251 million at the outset of free agency Thursday to stay with the Washington Wizards, according to ESPN’s Adrian Wojnarowski.

Beal’s $50.2 million average annual value of his new contract is $14 million more than his option, and Tatum certainly took notice of the massive deal handed out to the veteran guard.

“DAAAAAMMNNNNN! So happy for my big brotha,” Tatum tweeted. “You deserve it champ?. LET ME HOLD A DOLLA.”

Tatum obviously doesn’t seem upset about losing out on the chance to play with Beal. Their friendship has been well-documented over the years as the two NBA stars hail from St. Louis. Tatum isn’t hurting for money, either, as he signed a five-year, $195 million contract extension with the Celtics in November of 2020.

For now, the two will remain foes on the court and those rumors about Beal joining Boston in the future will undoubtedly start up again at some point. To one day play for the Celtics, Beal would have to force his way out of Washington via trade, something the top-tier players in the NBA are known to do. 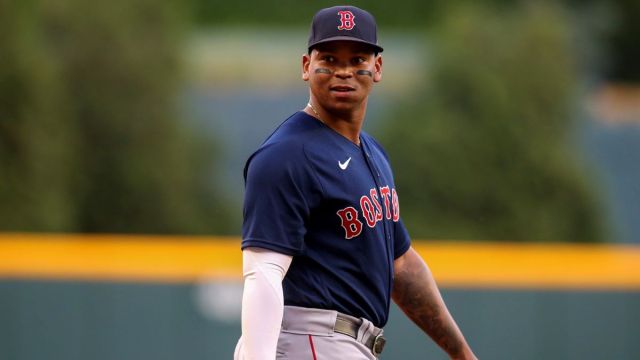 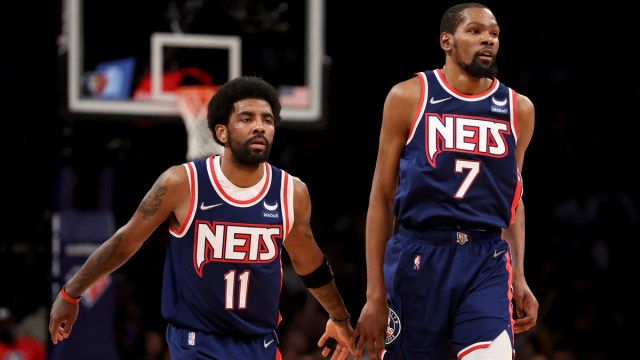