Cole Strange appears to be following that same track.

It’s far too early to say whether Strange, New England’s surprising first-round pick in the 2022 NFL Draft, will enjoy the same on-field success as Thuney, who started every Patriots game from 2016 through 2020 before leaving for a big-money contract with the Kansas City Chiefs.

But at this point, barring injury, it would be an upset if the Chattanooga product doesn’t start at left guard when the Patriots open their 2022 season against the Miami Dolphins on Sept. 11. Through two open spring practices, Strange has been firmly entrenched in the spot most recently occupied by departed veteran Ted Karras.

“I’m really just fired up to be out here, working and getting better,” Strange said after Tuesday’s OTA.

Strange played multiple positions during his six-year college career, but left guard was his primary post. He started 42 games there at the FCS level after switching over from the defensive line after high school, and his desirable blend of toughness and quickness got him noticed by NFL clubs.

After he showcased his skills against top competition at the Senior Bowl and then displayed elite athleticism at the NFL Scouting Combine, the Patriots stunned the draft community by selecting Strange with the 29th overall pick — far earlier than most analysts had projected.

Though his draft slot was heavily scrutinized, Strange’s skill set and intangibles made him a logical fit for New England, and he received promising reviews after the team’s rookie minicamp.

“You can see the athleticism,” offensive line coach Matt Patricia said last month. “You can see it match up with the guys that are vets or have been here or have been in the NFL, which is really good.”

The Patriots are banking on Strange becoming a long-term, high-end starter on their O-line, like previous draftees Logan Mankins (first round, 2005), Shaq Mason (fourth round, 2015) and Thuney (third round, 2016) were during their New England tenures. And the rookie already is following in Thuney’s footsteps in a different way — albeit one that won’t help him on the football field.

Asked about the Patriots’ forthcoming rookie talent show, Strange revealed that he, like Thuney, is a master of the Rubik’s Cube.

“I already solved a Rubik’s Cube today, so hopefully I can (impress the team),” Strange said. “… I appreciate you calling it a talent, too, because it’s pretty tough.”

We’ll see if Strange shows that same dexterity when the Patriots strap the pads on this summer. 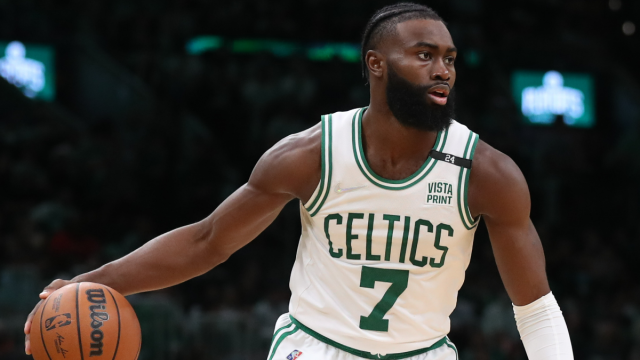 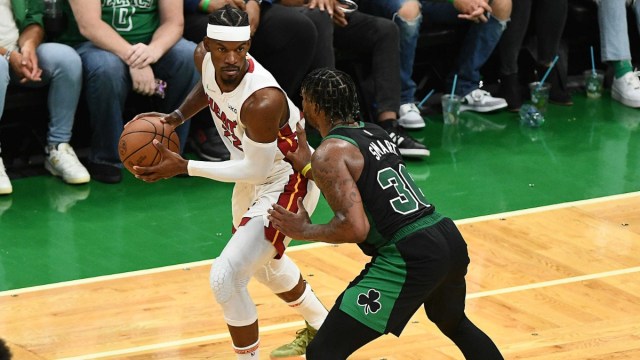 NBA Finals MVP Odds: This Celtics Player Could Be Worth A Flier Bet