Chances are Green Teamers were holding their collective breath when Boston Celtics big man Robert Williams crashed to the ground during Game 2 of the NBA Finals on Sunday.

But those same Celtics fans will be thrilled to hear that Williams, who has continued to deal with knee soreness during Boston’s postseason run, is feeling fine ahead of Game 3 against the Golden State Warriors on Wednesday.

Celtics head coach Ime Udoka acknowledged how Williams was “scared” when he first went to the ground, as teammate Marcus Smart crashed into his knee on the defensive end. Williams, who did stay on the ground to make sure he was OK, ultimately stayed in the game — a 107-88 defeat at Chase Center.

“No, he’s okay,” Udoka told reporters, as transcribed by ASAP Sports. “He was more scared than anything, honestly. Said he took the hit in that knee, more so stayed down to make sure he was okay. Once he got up and started running, he was fine. No difference.”

He finished with two points and two rebounds in 14 minutes.

Williams has not played in seven of Boston’s 20 postseason games. He seemingly has went into every game with the “questionable” designation.

The Celtics, a 3.5-point favorite for Game 3, will look to take a lead in the best-of-seven series as they return home to TD Garden on Wednesday night. Tipoff is set for 9 p.m. ET. 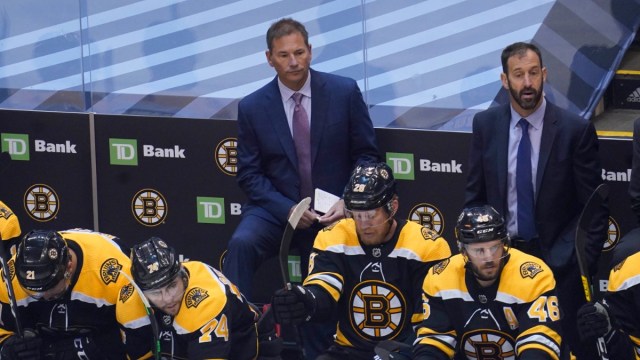 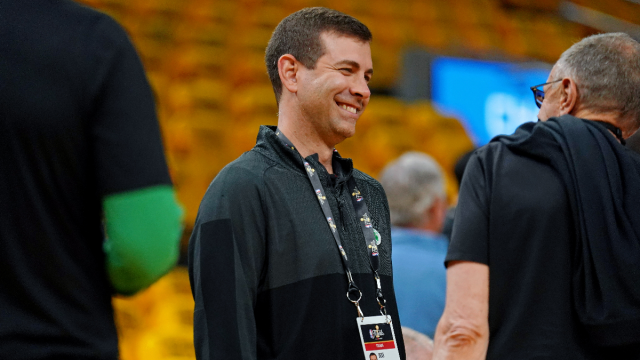