Jaylen Brown is coming off a career year with the Celtics in which Boston reached the NBA Finals.

So, the 25-year-old might be a bit baffled by recent speculation linking the Celtics to Kevin Durant, whose future with the Nets is somewhat uncertain amid the ongoing Kyrie Irving drama in Brooklyn.

Of course, it’s important to note there’s nothing concrete saying the Celtics would consider trading Brown for Durant, should the Nets ultimately make KD available. But he’s naturally been the focal point of some hypothetical trades kicked around on the internet, and Brown’s social media activity suggests he’s well aware of the noise.

Brown’s “Likes” on Twitter, as of Monday afternoon, included a tweet Sunday from user @BantonioClown that reads: “Jaylen Brown is so disrespected by Celtics fans.”

It’s entirely possible there’s nothing to see here. Maybe Brown loves Boston and just wants those feelings to be reciprocated. Heck, maybe his finger slipped while scrolling through his phone. Who knows?

It sure is interesting timing, though, given the Durant chatter of the past few days. Brown has been the subject of trade rumors plenty of times in the past, especially when it was unclear whether him and Jayson Tatum would be able to coexist on the hardwood, but that was before the Celtics turned around their 2021-22 season and fell just two wins shy of an NBA title.

Now, the Celtics seemingly have a strong core intact, with an opportunity to run it back in 2022-23 as perhaps the favorites in the Eastern Conference. Trading Brown — or the mere idea of trading Brown — for Durant is fascinating, but it’s by no means a slam dunk for Boston given that Durant turns 34 in September and has dealt with some injuries in recent years.

Most C’s fans seem to realize the potential pitfalls of a league-altering blockbuster, while others remained totally enamored by the thought of pairing Tatum with one of the best players in NBA history. If Brown really does feel disrespected, even by a small contingent of Green Teamers, can we blame him?

All told, Brad Stevens, Ime Udoka and company might want to smooth things over before Brown “liking” tweets turns into a bigger problem for the Celtics. 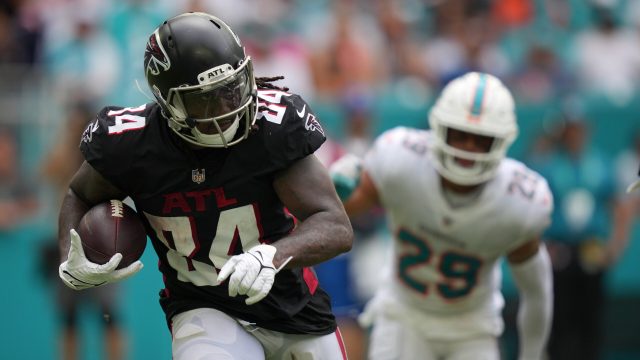 Buy Or Sell: Atlanta Falcons To Win The NFC South 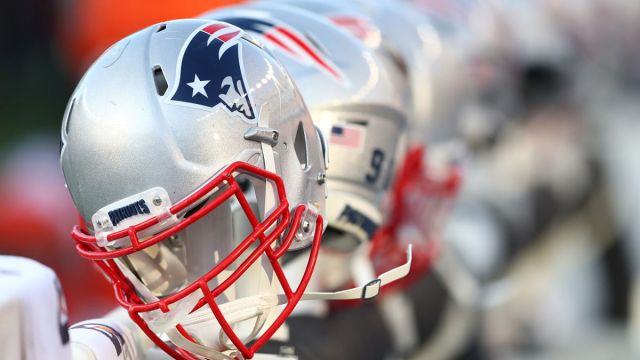