When the Golden State Warriors began their dynastic run in 2015 by winning three out of the next four NBA titles, many of the Boston Celtics core players weren’t even playing professional basketball yet.

But they were well aware of what was transpiring in the league they would one day join and made sure to take in the action any way they could.

Celtics star Jayson Tatum hadn’t even arrived on the campus of Duke when the Warriors won the NBA title seven years ago, but he had a personal connection to the championship team.

“I was still in high school. I had just finished my junior year and David Lee was on that team,” Tatum said at Wednesday’s NBA Finals media day. “And David Lee is from St. Louis. We went to the same high school. I’ve been watching them for a very long time.”

When Jaylen Brown played his lone collegiate season at the University of California, he got to know Golden State’s star-studded trio, which he and the Celtics will now play against in the upcoming NBA Finals. Brown said he even played with Warriors coach Steve Kerr’s son on the Golden Bears.

Having an up-close view of all the Warriors achieved served as a model of what Brown wanted to emulate when he reached the NBA with the Celtics in 2016.

“Just watching those guys, first, was pretty cool to see,” Brown said. “Between Steph (Curry), Klay (Thompson) and Draymond (Green), they’re probably the most winningest basketball players in this last 10 years era. Watching, learning, studying, being here at Cal-Berkley, going to a lot of games. … Before I got to the NBA, I got to talk to those guys, etc. Coming into the league, just knowing I wanted to be in that position.”

Grant Williams made his way to the NBA after Tatum and Brown, and watching the Warriors in the Finals when they made five straight appearances became appointment-viewing television for the Celtics forward.

While Williams’ University of Tennessee teammates tended to cheer on LeBron James and the Cleveland Cavaliers, Williams rooted for the Warriors and was more than happy to see them come out on the winning side more often than not.

“I was in college and I remember watching the game and I was going for the Warriors then back in the day because I’m a Draymond (Green) guy,” Williams said. “That was a fun moment for me because my teammates were all going for (James). … All these guys were betting on the Cavs, and when they beat them, I talked so much trash for a week.

“It’s kind of funny to come into this arena, in the Chase Center, and play against a team that’s still together with the success that they’ve had. You acknowledge that, but at the same time, I’m not a fan anymore.”

The allegiances for Tatum, Brown and Williams have certainly changed, as they look to bring an 18th NBA title back to Boston. Game 1 of the NBA Finals is scheduled to start Thursday at 9 p.m. ET. 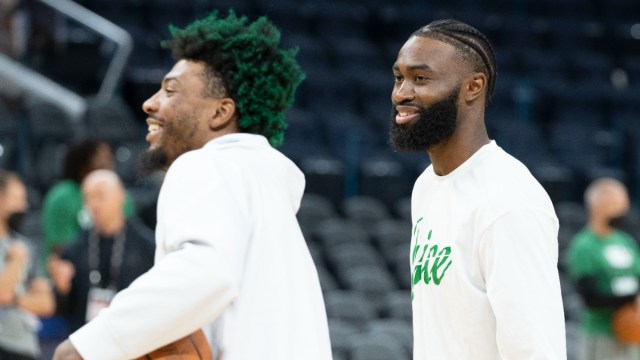 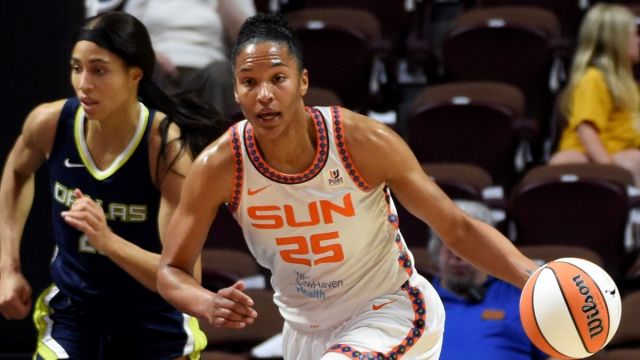