With 4:40 left in the fourth quarter of Game 5 of the NBA Finals on Monday, things got a little heated between the Boston Celtics and Golden State Warriors.

After Boston called a timeout with Jayson Tatum in possession of the ball, Draymond Green and Gary Payton II followed Tatum along the baseline and looked to take the ball away from the Celtics star as the two teams headed to the respective benches.

Tatum didn’t give in to Green and Payton’s demands and carried the ball with him all the way to the Celtics bench. The two Warriors went with Tatum into Boston’s bench area before they were separated.

Following Boston’s 104-94 loss, Tatum explained what exactly happened to lead to the skirmish between him, Green and Payton.

The Celtics came unhinged in the fourth quarter, especially when it came to the officiating, as Green and company seemed to find a way to get under Boston’s skin again.

Tatum finished the contest with a team-high 27 points on 10-for-20 shooting to go along with 10 rebounds, four assists and four turnovers. 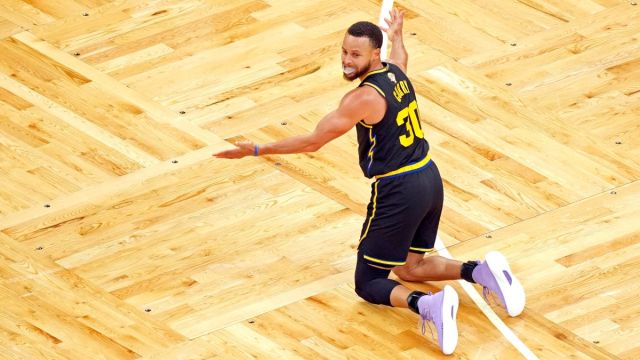 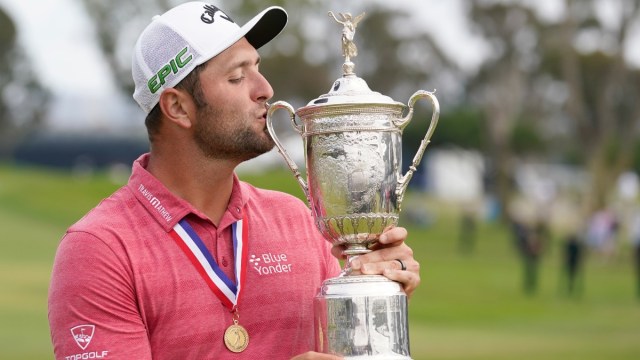