BOSTON — All eyes were on Jayson Tatum on Thursday night as Celtics fans hoped the Boston star would will the team to a Game 7, but the Golden State Warriors closed it out in Game 6 to win their eighth championship in franchise history.

Tatum has had the spotlight on him throughout the NBA playoffs. The three-time All-Star forward stepped up when it mattered most and helped the Celtics reach the NBA Finals. However, the Warriors proved to be too much of a challenge.

“It’s hard getting to this point,” Tatum said. “It’s even harder getting over it, the hump, and win it. It’s been a long journey, a long process.

“That’s what I took from it: It’s tough. You got to take it up another level to do what we want to do.”

Tatum had a mixed performance in the NBA Finals. He shot well from the 3-point line — averaging 45.5%, but he struggled from inside the arc, averaging 36.7%. The Celtics star contributed well in other areas on the court — averaging around seven rebounds and assists per game. However, turnovers were the key issue. Tatum averaged nearly four turnovers a game.

Coach Ime Udoka told reporters what he hopes the 24-year-old can take away from the experience. Tatum explained what the next steps in the offseason are and how motivating the NBA Finals loss will be.

“I got no choice now,” Tatum said. “It’s the off-season. This is tough, getting to this point and not accomplishing what we wanted to. It hurts. We all could have done things better. I feel like I could have done a lot of things better. We competed, we tried all season, all playoffs. Take some time off, enjoy with your family, rest, get back to it.”

Tatum has accomplished so much in just five years in the NBA, but now the scrutiny will come with him falling short on the biggest stage. Tatum and the rest of Boston’s young core will look to take this experience and hopefully come away on top next time — if such an opportunity comes again. 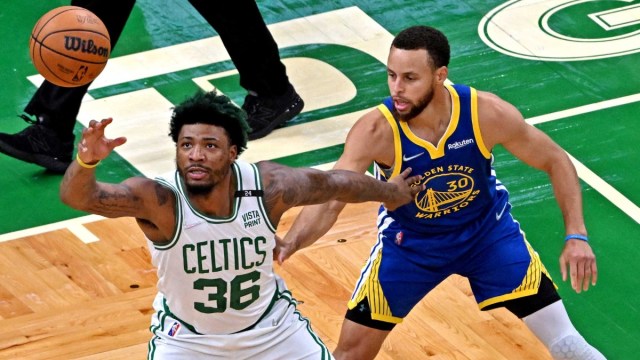 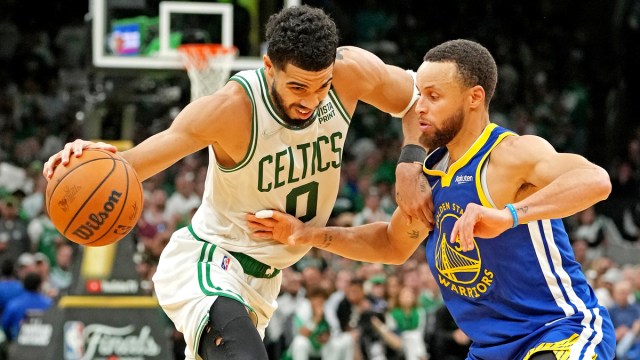