BROOKLINE — Justin Thomas might have a leg up on the competition this week as the PGA Tour professional already is well-versed when it comes to Boston sports fans.

Thomas learned at the young age of nine how passionate the fan base is, as he was treated to a memorable experience at none other than Yankee Stadium. Thomas, while speaking with reporters at The Country Club in Brookline on Monday before the 2022 U.S. Open, shared a humorous story about the time he went to a baseball game with his uncle as the New York Yankees hosted the Boston Red Sox.

Thomas remained a Red Sox fan with his uncle from the Boston area.

“It just was kind of something that it was no birthday or Christmas gift that was for me from him was anything but Red Sox,” Thomas said, sharing how he had the jerseys of Red Sox greats like Nomar Garciaparra, Manny Ramirez, David Ortiz and Jason Varitek. “I had a lot of jerseys, t-shirts, a lot of hats, a lot of blankets.”

Thomas comically shared how Ortiz still is in his email address, too.

Fortunately for Thomas, he very well might be a fan-favorite throughout the major championship in Brookline. Others like Phil Mickelson, Dustin Johnson and Bryson DeChambeau, all three whom have joined the controversial LIV Invitational Golf Series, might not receive the same welcome, though.

You can follow along throughout the U.S. Open with NESN’s coverage from The Country Club here. 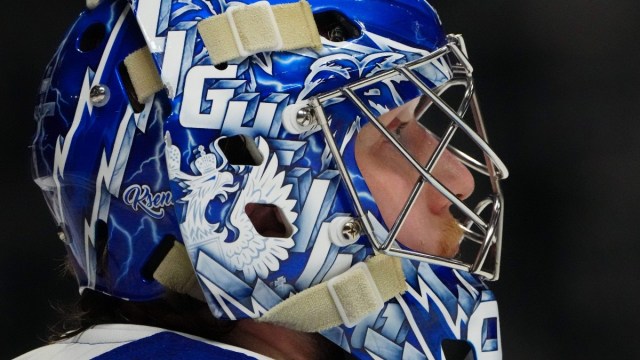 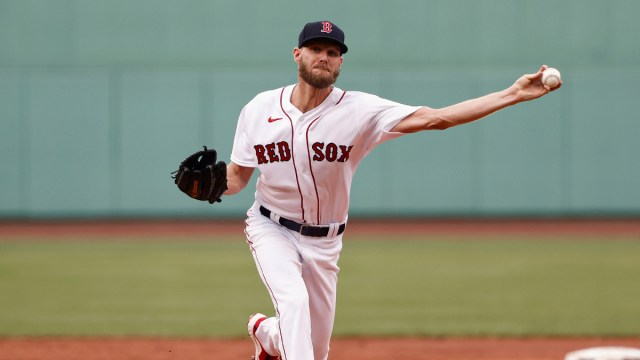