Klay Thompson already drew the ire of Celtics fans after Game 3 of the NBA Finals at TD Garden by complaining about their NSFW chants toward his Warriors teammate Draymond Green.

Now, with Golden State returning to Boston for Game 6 after a Game 5 win Monday night pulled the Warriors to within one victory of an NBA title, Thompson is back to ruffling feathers.

“I’ve never been so excited to go to Boston, I’ll tell you that,” Thompson deadpanned during his postgame news conference, drawing laughter from the media.

Thompson dropped that little zinger after discussing his defense in the NBA Finals.

“It could be,” Thompson said when asked if it’s the best defensive series he’s had in the playoffs. “But doesn’t mean anything if I go out there and lay an egg in a couple days, or a few days.”

You can bet C’s fans will do whatever it takes Thursday night to extract an egg from Thompson and company in Game 6, as Boston has fought hard all postseason but now faces elimination thanks to an uninspiring effort in Game 5 at Chase Center.

The crowd at TD Garden seemingly had a strong influence in Game 3, which Boston won 116-100, but the Celtics dropped Game 4 at home before laying their own egg on the road in Game 5.

Tipoff for Game 6 from TD Garden is scheduled for Thursday night at 9 p.m. ET. The Warriors are looking to secure their fourth NBA title in eight seasons, whereas the Celtics, in search of their first banner since 2008, are trying to extend the series and set up a winner-take-all Game 7 in San Francisco on Sunday. 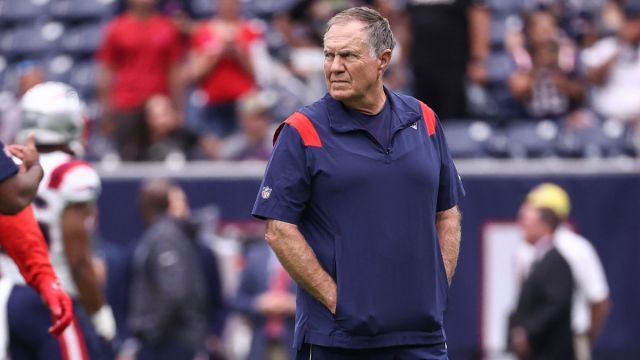 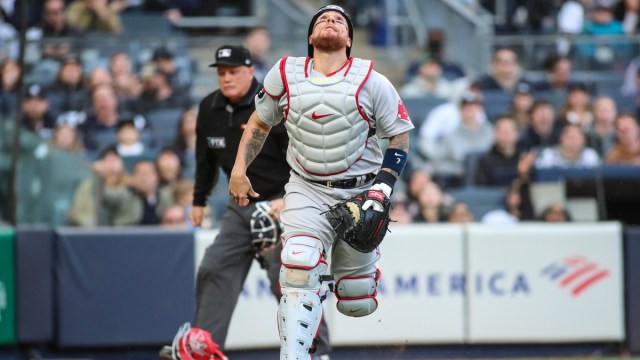