It appeared early on Monday that Irving’s tenure with the Nets was over, with Brooklyn allowing Irving to seek out a sign-and-trade, and possibly team back up with LeBron James. But hours later, Irving unsurprisingly altered his plans and it doesn’t look like he’ll be packing his bags anymore.

According to The Athletic’s Shams Charania, Irving is exercising his $37 million player option to stay with the Nets for the upcoming season. Charania reported Irving is leaving other opt-in and trade scenarios on the table so that he can “fulfill his four-year commitment to the Nets and Kevin Durant.”

That’s contrary to what ESPN’s Adrian Wojnarowski tweeted, saying that a sign-and-trade partner couldn’t be found.

Irving explained his decision to keep on playing for the Nets in a way only Irving could.

“Normal people keep the world going, but those who dare to be different lead us into tomorrow,” Irving said, per Charania. “I’ve made my decision to opt in. See you in the fall. A11even.”

Irving, who will be an unrestricted free agent in 2023, still has until 5 p.m. ET on Wednesday to file his opt-in paperwork to make this news official, per Wojnarowksi. Wojnarowski also noted that the Nets can still trade Irving and his expiring contract, and with Irving opting in, he’ll have to wait at least a little bit for the long-term contract he sought after.

While this seems to put an end to Irving’s offseason saga, it is really never over when it comes to Irving. 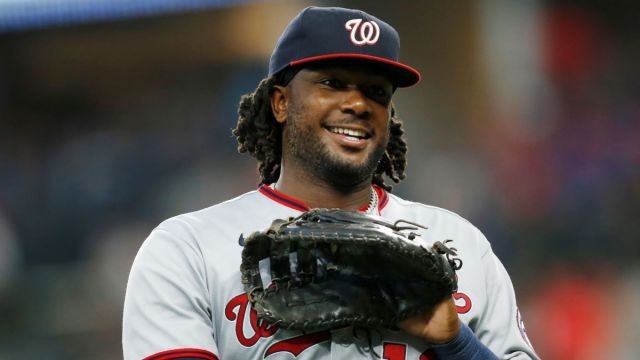 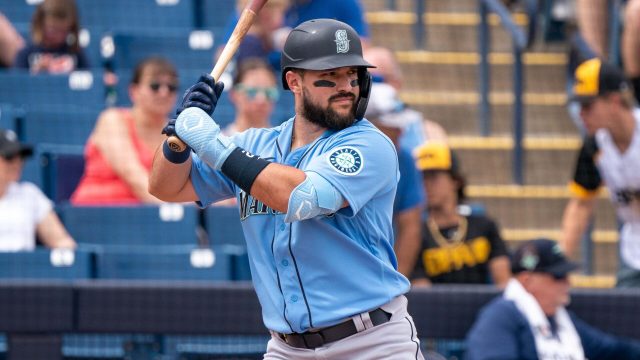 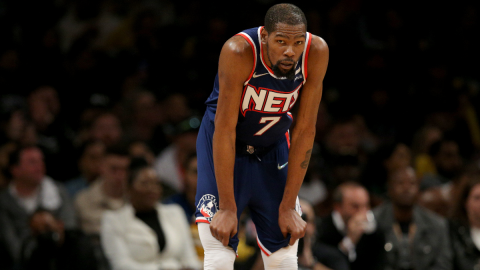