It appears Kyrie Irving is headed for another divorce.

The Nets have given Irving permission to seek sign-and-trade possibilities, the New York Daily News reported Monday. According to the report, it seems Irving’s time in Brooklyn is done.

Irving and the Nets are at an obvious crossroads. Irving could technically opt out of his contract and sign a five-year, $245.6 million deal with Brooklyn. However, the Daily News also reported last month the team isn’t keen on giving him a long-term contract extension. The problem, though, might be generating enough interest in someone looking to not only take on the massive contract but the potential headaches that come with employing the undeniably talented Irving.

The Ringer’s Kevin O’Connor in April wrote there were “crickets” when the Nets reportedly were willing to listen to offers for Irving.

However, The Athletic’s Shams Charania wrote last week the Los Angeles Lakers, New York Knicks and Los Angeles Clippers were among the teams that could show interest in Irving. According to the Daily News, Irving also is open to Philadelphia, Miami and Dallas as potential landing spots.

Whether that’s reciprocal is a massive piece of this puzzle. In fact, just after the Daily News report on Monday, ESPN’s Adrian Wojnarowski reported the only team with interest in Irving right now is the Lakers. According to Wojnarowski, though, Brooklyn doesn’t have interest in LA’s potential trade packages. The game of chicken is seemingly underway.

One person who obviously is very invested in how this plays out is Irving’s teammate, Kevin Durant. Durant reportedly hasn’t spoken with the front office in quite some time, and it’s worth wondering whether he’d want to stick around without Irving. In fact, Irving’s tie to KD might be his best (and only?) leverage.

If Durant wants out regardless, the Nets would have a much easier time finding a big return for him which could help in whatever form of rebuilding Brooklyn wants to do.

Celtics analyst Brian Scalabrine thinks Boston might have the most to get a Durant deal done, centered around a return package of Jaylen Brown, multiple first-round picks and pick swaps. Whether it gets to that point with Durant in Brooklyn might have a lot to do with how the Irving drama plays out.

The most likely outcome, at this point, feels like another Irving exit. 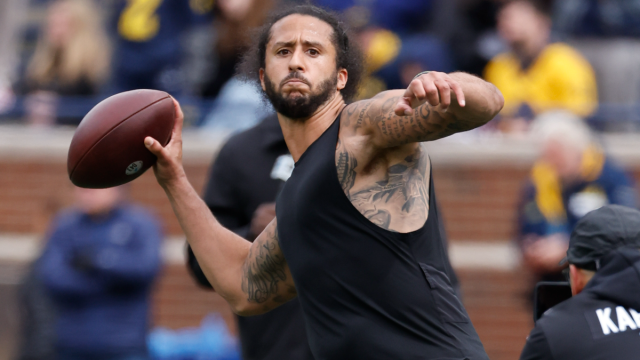 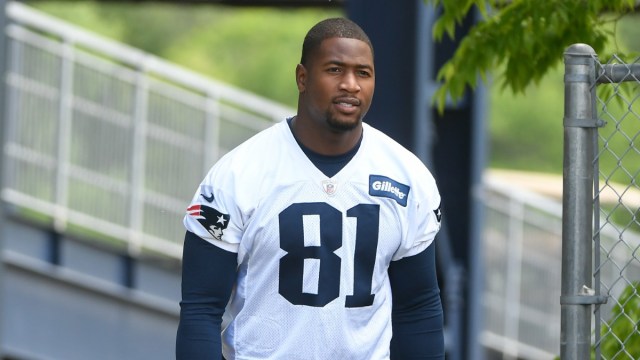