Nazem Kadri’s storybook night for the Colorado Avalanche was a nightmare for Jon Cooper and the Tampa Bay Lightning.

Kadri made a dramatic return to the Colorado lineup ahead of Game 4 of the Stanley Cup Final and scored the overtime game-winner to give the Avs a commanding 3-1 series lead on Wednesday night.

On the surface, it’s a great moment, as Kadri had been out since Game 3 of the Western Conference finals with a thumb injury. But it wasn’t without a little bit of controversy.

A dejected Cooper had a brief postgame press conference in which he answered just one question. The two-time Stanley Cup winner was quite emotional and borderline cryptic as he alluded to the game-winning goal and said he’d have more to say the next day.

So, what gives? Well, apparently the Lightning felt the Avalanche had too many men on the ice for the overtime winner. Screenshots showed Colorado had six players on the ice with one of them heading off for a line change.

NHL Hockey Operations released a statement on the play after the game.

“A too many men on the ice penalty is a judgment call that can be made by any of the four on-ice officials,” the statement read, via Sportsnet. “Following the game, hockey operations met with four officials as is their normal protocol. In discussing the winning goal, each of the four officials advised that they did not see a too many men on the ice situation on the play. The call is not subject to review either by hockey ops or the on-ice officials.”

That’s not exactly a passionate defense of the non-call, of course.

Another wrinkle in this whole thing: The NHL game summary, which is based on the league’s automatic tracking system, originally had six Colorado skaters on the ice for the game-winning goal. Sports Illustrated’s Mike Stephens, who covered the game in Tampa Bay, tweeted a photo of the game summary after the game with the extra skater on the sheet.

For what it’s worth, that game summary also lives on NHL.com, and it does not have the extra skater listed.

Missed calls are an inevitable occurrence in sports even at the highest levels. And there’s certainly a school of thought that says it’s just a bad break for Tampa Bay that it will need to get over. But there’s also a massive difference between a 3-1 series and a 2-2 series, and it’s impossible to say how things would have turned out had the game kept going. Then again, it’s also pretty difficult to definitively say a penalty should have been called.

The Avalanche can win the Stanley Cup on home ice Friday night in Game 5 back in Colorado. 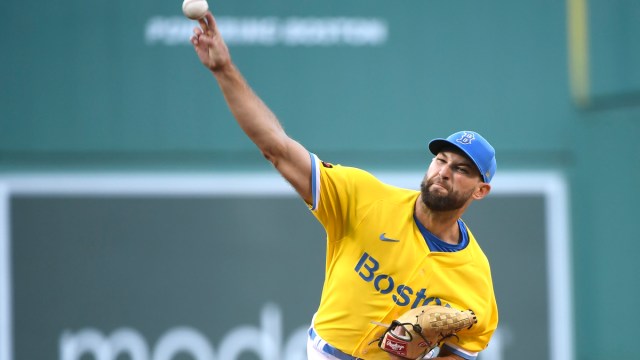 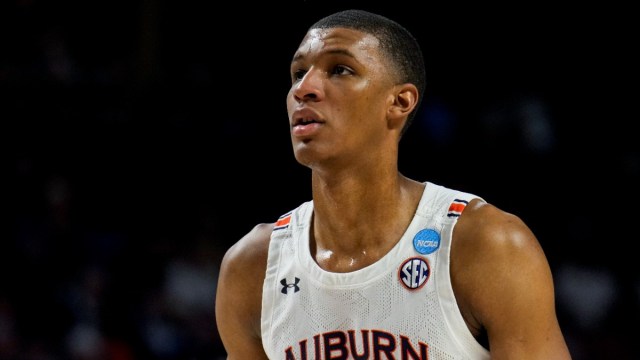