The Celtics effectively flipped the switch this past season when they allowed Marcus Smart to run the offense, and Boston never looked back en route to the NBA Finals.

And yet, many are arguing the C’s need a significant upgrade at one of the more important positions on the basketball court.

Smart himself has heard NBA fans and media members alike clamoring for Boston to acquire a top-tier point guard this offseason. But the Celtics’ longest-tenured player doesn’t understand the uproar given how the home stretch of the regular season and playoffs panned out for Boston.

“I hear the talks about ‘He’s not a true point guard’ and this and that. ‘They need a star point guard,’ ” Smart told The Boston Globe’s Adam Himmelsbach.

“We’ve had star point guards, and yet this so-called non-point guard is the only one that’s led them to the Finals. I think that right there says enough. I don’t really need to say too much more. I think everybody sees and understands, finally, the person I really am, and what I can do given the opportunity.”

Brad Stevens and the Celtics’ front office appear to be in line with Smart and don’t view a major point guard shift as necessary. Things can change over the course of the summer, but rumors and reports suggest Boston is focusing on improving its bench and adding scoring over the next few months. 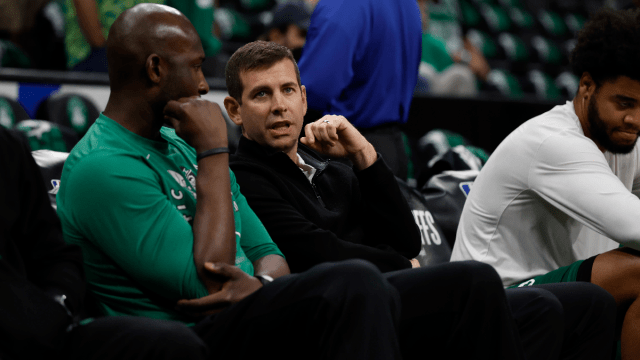 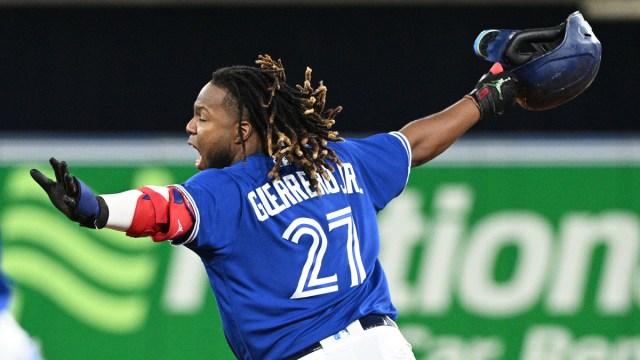