The Boston Celtics guard was stylin’ in the postgame press conference after Game 3 of the NBA Finals on Wednesday, and he came correct with a look that would have made DMC and Heavy D proud. But his outfit also bore a startling resemblance to another 1980s icon.

Twitter user @ProHoopsHistory pointed out the uncanny resemblance to Bebop, one of the main villains from the “Teenage Mutant Ninja Turtles” cartoon and comic book franchise.

Far be it from us to judge Smart’s fashion, because when you help your team take a 2-1 lead in a best-of-seven championship series, you can dress however you’d like.

In all honesty, though, it’s guaranteed Leonardo, Michelangelo, Donatello and Raphael would think Smart looked tubular, radical and bodacious. Anybody who says otherwise is just jealous they can’t pull off the same look.

Smart and the Celtics are back in action Friday, when they’ll face off against the Golden State Warriors in Game 4. Tipoff is set for 9 p.m. ET from TD Garden. 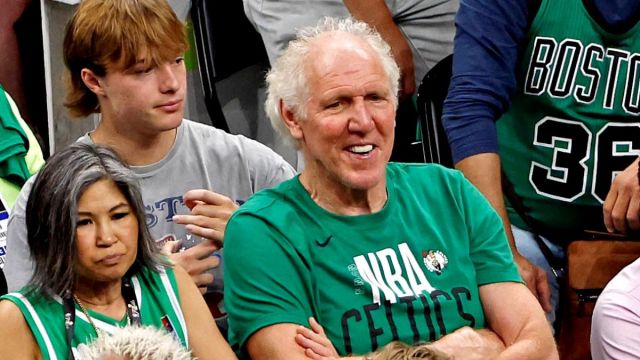 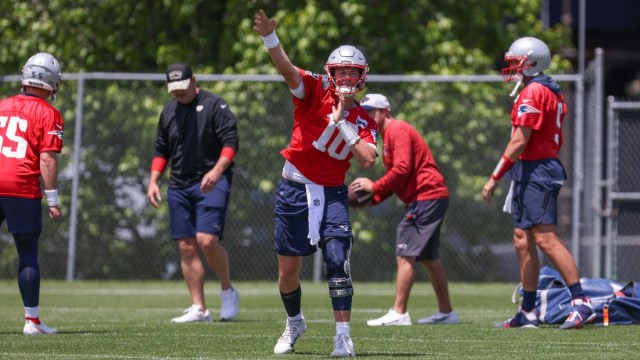 Check Out These Sights, Sounds From Two Patriots Minicamp Practices