The LIV Golf Series apparently is about to add another headliner, as Brooks Koepka reportedly will defect from the PGA Tour in order to join the upstart league.

The Koepka news dominated golf headlines Tuesday, which is when we also learned a fellow multi-major winner won’t be taking his talents to LIV.

There had been rumblings that reigning Open Championship winner Collin Morikawa would follow the footsteps of Phil Mickelson, Dustin Johnson and others to leave the PGA Tour for a massive payday. The chatter proved to be nothing more than rumors, however, as the 25-year-old made his future plans abundantly clear via Twitter.

“To state for the record, once again, you all are absolutely wrong,” Morikawa tweeted. “I’ve said it since February at Riviera that I’m here to stay on the @PGATOUR and nothing has changed. Now if you’ll excuse me, I’ve got some cereal to pour in my milk.”

Max Homa had a tough time taking Morikawa for his word, but not because the 2020 PGA Championship winner has proven to be untrustworthy. Homa simply was unsettled by how Morikawa approached putting together his cereal.

“Happy to hear as Collin is the man IF this is true. And that’s a big if,” Homa tweeted. “Almost impossible to trust a man who pours the milk first and cereal second.”

“You going milk first is more of a concern than you going anywhere…” Thomas tweeted.

We have a feeling those won’t be the only chirps Morikawa hears about his cereal habits from players on Tour. 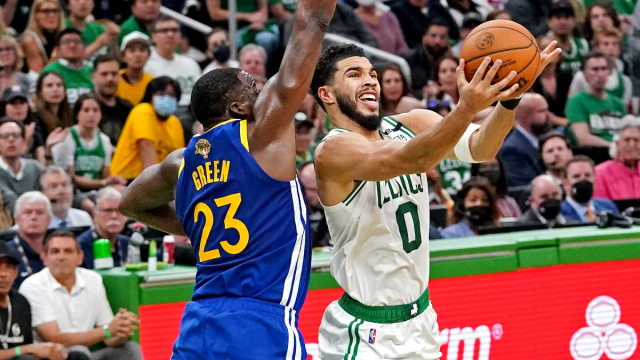 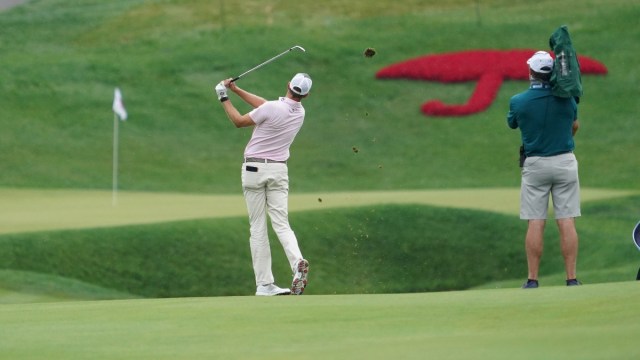