Michael Wacha on Monday night turned in the most impressive performance by a Red Sox pitcher on the season to date.

That’s saying something considering Boston entered its four-game series against the Los Angeles Angels with two complete games and a handful of other long, sharp outings to its credit this year. But Wacha went the distance on a night when the Red Sox bats were almost totally silent.

A second-inning run proved to be all the support needed by Wacha, who only allowed three hits while striking out six at Angel Stadium. After the game, the veteran right-hander explained how the nature of the game changed his outlook and approach.

“It’s unlike us to only have one run up there, so it was pretty rare for that occasion,” Wacha told NESN’s Jahmai Webster. “Just had to be a little bit more careful, I guess. More intent behind each pitch on where it’s going. You know, me and Vázqy (Christian Vázquez) were on a good rhythm back there. Lot of communication in the dugout, getting ready to go out for the next inning. We put together a really good game plan and stuck to it for the most part. Had to make a couple adjustments, but overall, called a great game back there. It was a lot of fun.”

There surely has been no shortage of fun these past few months for Wacha, who improved to 4-1 on the season and dropped his ERA down to 1.99 on Monday night. Wacha also helped the Red Sox extend their win streak, which stands at five entering Tuesday’s game. 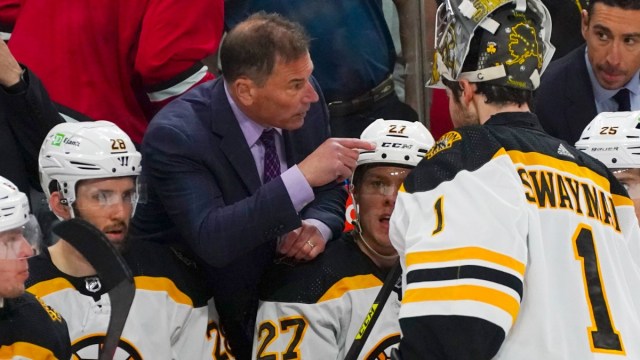 Don Sweeney Explains Why Bruins Moved On From Bruce Cassidy 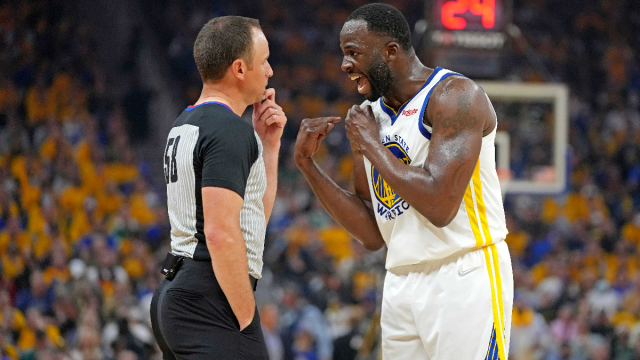